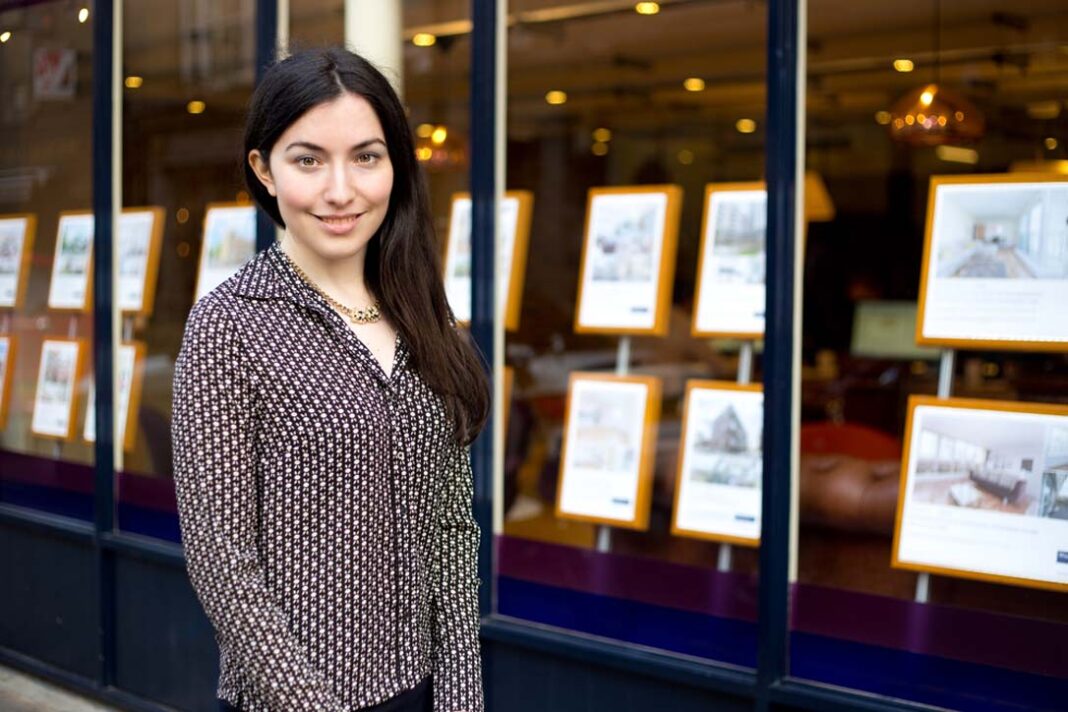 Connells, a subsidiary of the Skipton building society, and Countrywide, currently the UK’s biggest stock market listed estate agency group, have agreed a deal involving a cash purchase by Connells and £395p per share.

The deal ends a five-year long period of decline for Countrywide during which time its shares fell in value by 98%. From a £750m valuation when it floated on the stock market in March 2013, the company’s Capx today stands at just £128.2m, leaving it struggling with a current net debt pile of around £171m.

Despite a heroic three-year turnround plan launched in 2019, Countrywide had amassed just too much debt after an ambitious acquisition spree following its stock market debut in 2013.

This deal ends a protracted period of wrangling with rival approaches by LSL Property Services and UK private equity firm Alchemy, which had proposed a £90m cash injection into the Countrywide last October in return for a controlling stake.

The Connell’s takeover was voted through by a majority of Countrywide’s shareholders and represents a lifeline for the struggling business which had been closing branches to stem its rising losses. The deal is expected to go through by March 2021.

Connells has committed to repaying in full all of Countrywide’s lenders and to invest in the group’s technology and branch network in order to turn the business around. Connells has said there will be some job losses as the two companies head offices are merged, but it aims to retain the staff in the agencies’ branches.

Industry insiders are blaming the demise of Countrywide on its turbocharged high street branch acquisition spree in 2014 and 2015, when others in the industry were investing in online estate agency services instead. It was a strategy dubbed “completely wrong” as pursued by its former chief executive Alison Platt. She had sought to run the estate agent “like a retailer from a central base”, it was said, triggering an exodus of middle management.

“We have the right management team, strategy and investment firepower to work with the talented teams at Countrywide and lead Countrywide into a bright future.”