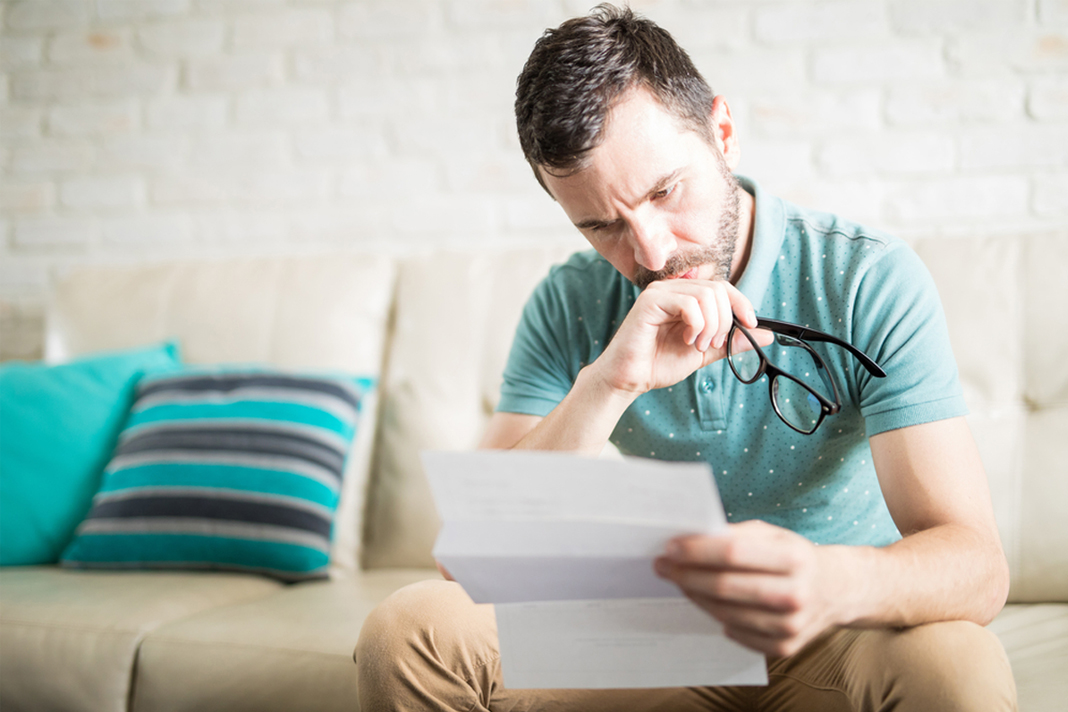 Leading broker says it is too early to expect lenders to consider help out financially distressed landlords.

A leading buy-to-let mortgage broker has told LandlordZONE that so far, despite press reports to the contrary, it is unaware of any lenders offering landlords ‘mortgage holidays’ yet in the UK.

Andrew Montlake, MD of broker Coreco, says he has not seen anything like the current situation during his 26-year career, and that he is busy ringing round lenders to find out which ones will eventually consider offering mortgage holidays to both landlords and standard home loan borrowers.

“I’ve never seen anything like this before,” he says. “It’s not the same as the financial crisis when it was the banks who were in trouble and they who began restricting lending,” he says.

Instead, lenders and brokers are now grappling with how to deal with landlords who may become distressed as more financially vulnerable tenants struggle to pay their rent.

“We really need the government to make the right noises in order to allay the fears of some landlords,” he says.

Last week enquiries and business activity at Coreco was ‘business and usual’ and even this week Andrew claims his brokerage has yet to see buyers pulling out of deals.

“But if smaller employers do start to get into trouble and jobs are lost then this will change, and then lenders are going to have to decide what they do,” he says.

Andrew claims landlords and other borrowers who cannot pay their mortgages may be offered a ‘deferred payment’ option or ‘payment holiday’ but this would still see their balances increase as the interest built up.

This also might have to be means tested – a task most lenders and brokers don’t have the resources to undertake.

“Or the mortgage industry may have to consider ripping up the rules and just freezing borrowers’ payments and accounts, but that would be unprecedented,” he says.