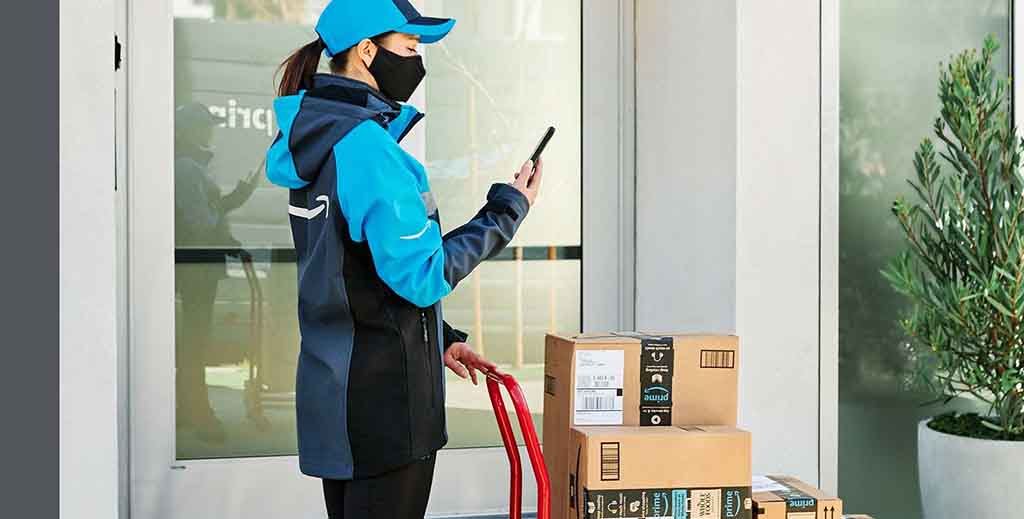 Security fears have been raised about Amazon’s Key for Business scheme apartment block access system which is being prepared for launch in the UK.

The smart device integrates an existing access system with the firm’s delivery app and aims to cut down on stolen packages while letting delivery workers make their rounds faster.

Launched in 2018, installation is quick and easy, and the device, installation, and maintenance are all free of charge, however, The Independent has reported concerns that tenants may not know that Amazon drivers have access to their building’s front doors, since Amazon leaves it up to the building to notify them.

Although it’s still only available in the US, access firm Kone’s UK website is promoting the service which would be of significant interest for landlords with leasehold properties and BTR developers.

The company has already installed the device in thousands of US apartment buildings but its roll-out seems to have accelerated in the last year or so, with Amazon deploying salespeople nationwide to offer gift cards as an incentive.

Ashkan Soltani, a privacy researcher, said that any device connected to the internet could be hacked, including the Amazon one, and that bad actors could try to unlock the doors. “You’re essentially introducing a foreign internet-connected device into an otherwise internal network,” he explained.

The company does background checks on delivery people who it said can unlock doors only when they have a package in hand to scan. However, Amazon didn’t respond to questions from The Independent about potential hacking.