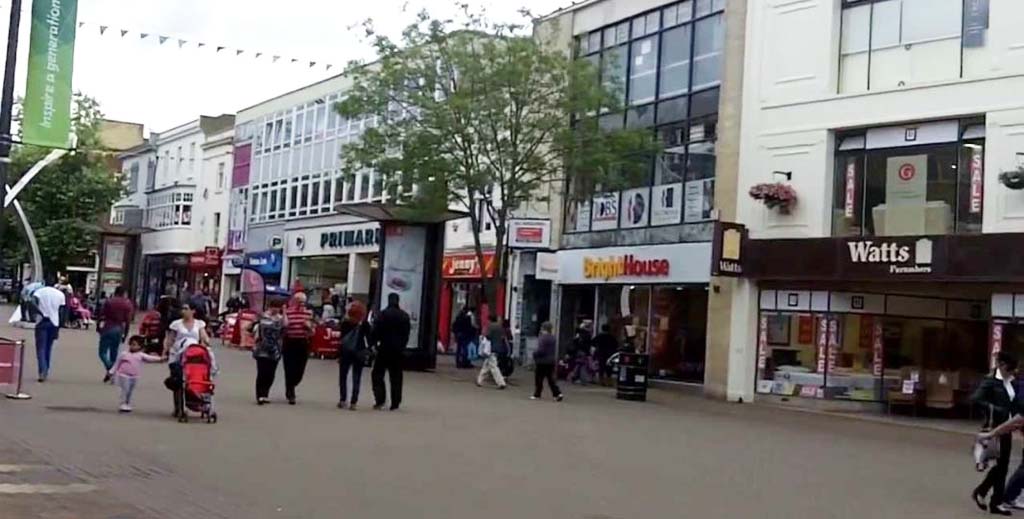 Following the temporary restrictions on landlords pursuing tenants for unpaid rent during the pandemic, the government now seeks views on how these are to be lifted.

Temporary restrictions on a commercial landlords’ rights when pursuing tenants for rent arrears were introduced during the pandemic. Many tenants have experienced severe cash-flow problems, many having to cease trading altogether for extended periods. Maintaining a full rent payment schedule has proved difficult if not impossible for some tenants, especially in the retail and leisure sectors.

On the other side, landlords have been encouraged through a government produced code of conduct to act responsibly and re-schedule payments when necessary. Some landlords have voluntarily and temporarily reduced rents or waived arrears to help their tenants through the crisis, but there is no legal requirement to do so.

In order to plan for a smooth transition out of the restrictions on commercial landlords actions, the Government has launched a consultation on whether the existing measures need to be extended, removed, or replaced.

The government is therefore seeking the views of landlords, tenants and other stakeholders in this to obtain their views on the issue.

The government has said the outcome of the consultation will pave the way for a decision on how to proceed and will be open for responses until 11:45pm on 4th May 2021.

“If there is evidence that productive discussions between landlords and tenants are not taking place, and that this represents a substantial and ongoing threat to jobs and livelihoods, the government will not hesitate to intervene further,” according to a government statement.

The measures which are the subject of the consultation are:

More drastic measures than these would involve overturning well established principles of landlord and tenant law and may in practice prove too difficult, too complex and too expensive to achieve or prove legally effective. But nothing can be ruled out, hence the importance of responding to the consultation.

The consultation therefore is seeking views from all parties involved to try and reach a solution which is acceptable to all and one which achieves a reasonable balance between the interests of both landlords and tenants.

There are signs that the property market is returning to normal