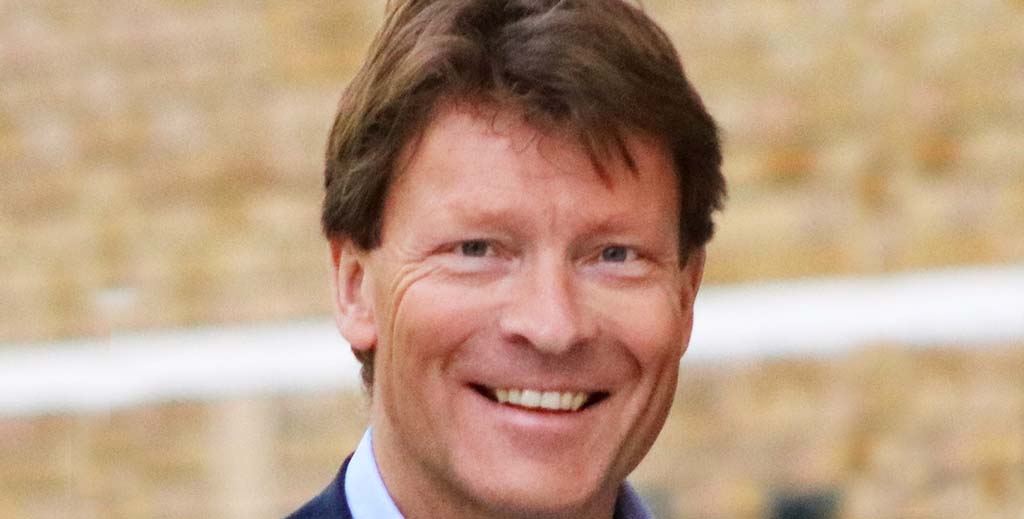 Property developer and Reform UK leader Richard Tice has come up with a new warranty scheme to resolve the cladding crisis affecting thousands of landlords and tells LandlordZONE the government has ‘let down’ landlords.

Nigel Farage’s successor says builders, regulators and the government should pick up the tab rather than leaseholders.

Those who own flats around the country whose buildings have failed inspections face huge bills to put things right and some are paying for ‘waking watch’ services, where security guards keep an eye on buildings.

Instead, Tice (pictured) is suggesting that a New Homes Warranty Scheme would absorb the existing National House Building Council, with its £1.9bn of reserves, and receive a cash injection from the government to bring the total to £4bn.

The gap between this and the total cost – thought to be at least £15bn – would be met by government loans. The scheme would operate a compulsory warranty scheme for all future new housebuilding with a fee of 1% of the sale price paid by housebuilders.

Up to 750,000 landlords could be affected by the cladding scandal, a much larger figure than previously claimed, according to research by DBRS Morningstar.

Tice, a multi-millionaire businessman who heads Quidnet Capital LLP which buys and manages commercial properties around the UK, told LandlordZONE that although he hadn’t had specific discussions with landlords when drawing up the plans, his three decades in the housing market meant he understood the sector.

“This is a huge problem for landlords, they’ve relied on the warranty and have done all the right things when they took out a buy-to-let mortgage but have been so let down,” he says.