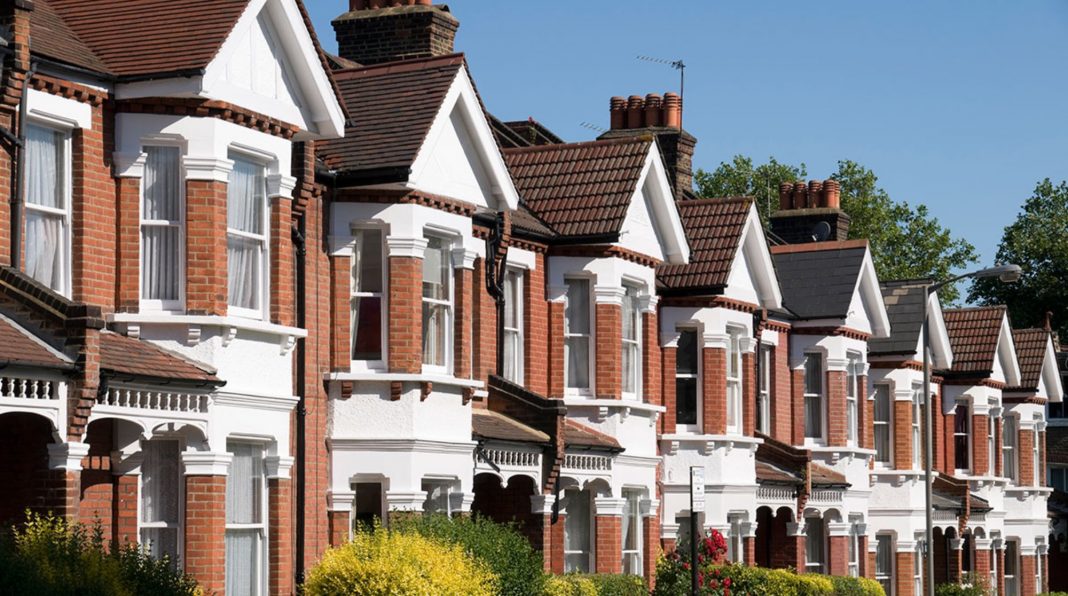 Neil O’Brien, Conservative MP for Harborough and a former adviser to Theresa May and George Osborne, says: “Choke buy-to-let to help deliver home ownership for young voters” in a recent article for the FT.

The Conservatives are desperately trying to identify policies which would put a stop the party’s dramatic loss of support from younger voters, which will likely include easing the burden of tuition fees and reducing housing costs for the young.

It is thought likely the prime minister will outline new thinking on these issues at the upcoming party conference in October, after opinion polls are suggesting that the Tory’s lead over Labour in June’s general election only exists among voters over the age of 47.

O’Brien argues that children of baby boomers are now missing out on the opportunities their parents had, with their free tuition and affordable housing.

Arguing in the FT that the traditional (Thatcher) Conservative policy of encouraging more home ownership had slipped dramatically and was damaging the party, he says: “over the past 10 years, the proportion of 16-34-year-olds owning their own home fell from roughly half to a third. Baby boomers were 50 per cent more likely to own their own home at age 30 than millennials (born 1981-2000).”

The call for a fresh war on buy-to-let landlords comes as a new report from payment firm WorldFirst puts the UK down 10 places in the European rankings for buy-to-let property returns, with Ireland, Malta and Portugal named as the top three best nations for landlords. The report puts Britain at 25th best place in Europe for private landlords, with average rental yields of 4% and as low as 2% in some parts of London, whereas as Ireland comes in at 7.08%, Malta at 6.64% and Portugal at 6.43%.

Still reeling from George Osborne’s swinging tax increases over the last couple of years, buy-to-let landlords, many of whom are traditionally Conservative supporters, are unlikely to welcome O’Brien’s intervention.

There are an estimated to be around 22.8 million households in England. No one knows the exact number of course, but of these, it is estimated around 14.3 million are owner-occupied, making up 63pc of the market – a figure, much to the consternation of some in the Conservative ranks, as home ownership is party policy and down from its peak of 71pc in 2003, but the figure has remained unchanged for the past three years.

The vast majority of the UK’s private rented housing stock is owned by landlords with just a single property – in the main, small-scale landlords who invested for their pensions when other forms of investment offered derisory returns.

Despite significant institutional investment in the sector, which is growing, encouraged by government policy and tax breaks for large-scale developers, over 93% of landlords in the UK have a single rental property and together they account for 81% of privately rented stock.

These landlords are unlikely to thank a so called “business friendly” party for scapegoating them for a housing shortage which they would argue is not of their making and which, in fact, it may be argued, they have largely helped to alleviate.

Comment: is Government legislation killing the buy to let landlord?