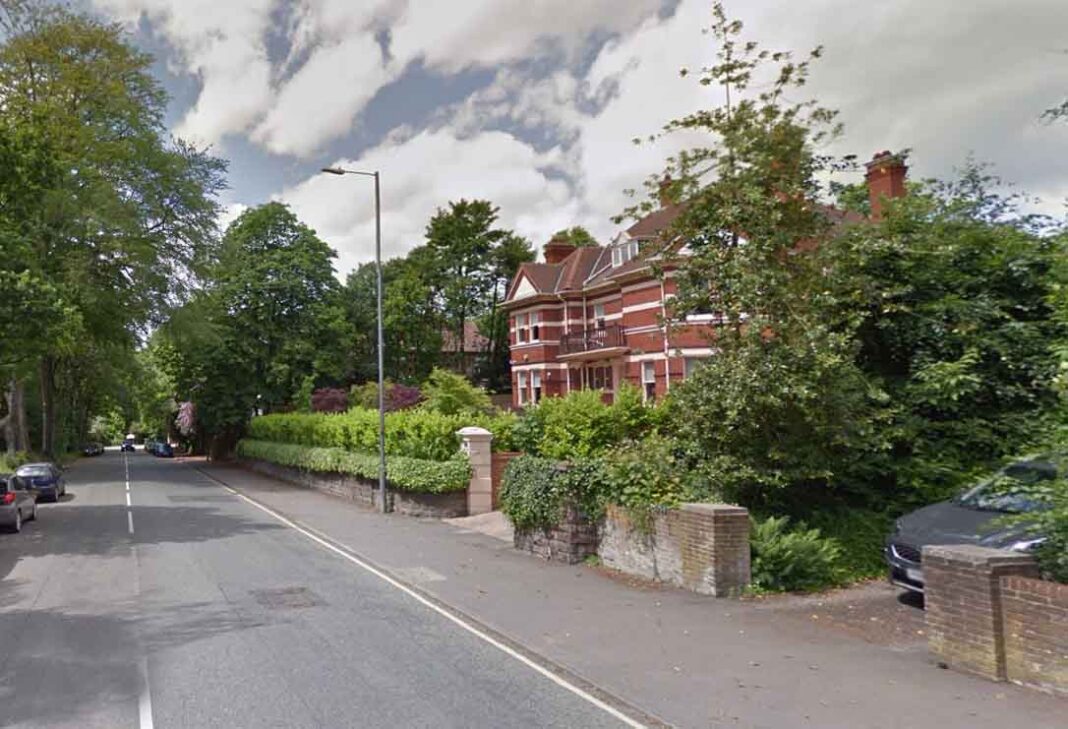 The extended evictions ban has prevented a couple and their sick son from returning to the UK after their tenant stopped paying rent and refused to leave the family’s home.

Emma and Russell Burton, from Newton-le-Willows (pictured), rented out their house early in 2019 to move to Qatar for work with their two children.

But the move didn’t work out so they decided to return to the UK as their four-year-old son Thomas has a rare metabolic disorder and needs medication and a special diet.

Last December their tenant stopped paying rent and refused to move out. Since then, the Burtons have been living with Emma’s parents in France but fear that as they can’t access the health care system there, Thomas will suffer irreversible brain damage unless they can return.

With the eviction ban extended until 20th September, along with the court backlog, the family doesn’t know when their case will go to court so they can apply for a possession order.

As they have no money coming in, they’re worried that they’ll find themselves unable to afford the mortgage on their home.

Emma told the Liverpool Echo: “We can’t get back into our house, but because the tenant isn’t paying rent, we can’t afford a mortgage and to rent another property.”

She added: “When we came from Qatar a dietitian kindly gave him enough food and medication which will keep him going until the end of September, and by that time we expected everything to be resolved and be back in the UK and we could re-register him with doctors, but because we haven’t got an address the GP can’t refer him to Alder Hey.”