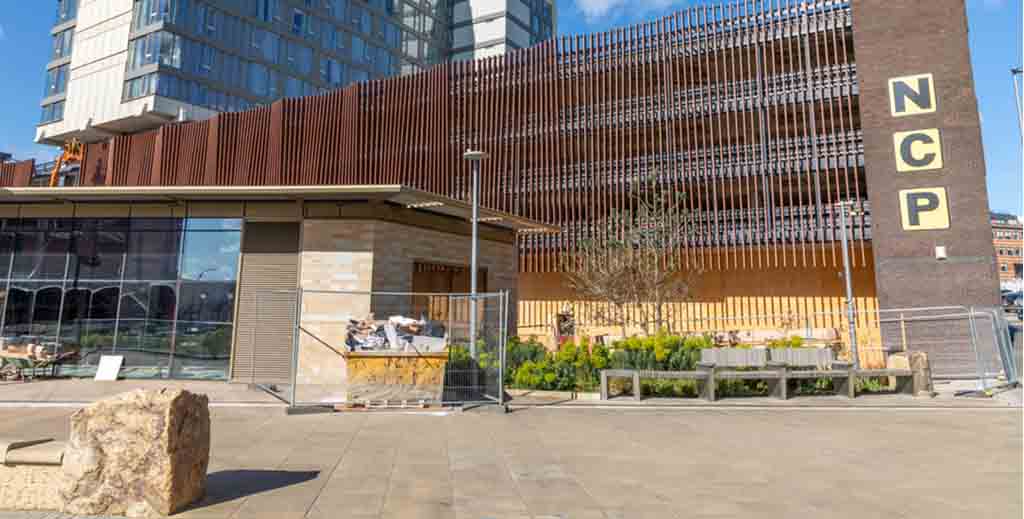 The pandemic has had a dramatic effect on property usage, not least on the demand of in-town parking spaces.

NCP’s revenues have fallen by around 80% during the pandemic as, according to a company spokesperson, many town and city centres and urban train stations are unlikely to fully recover their pre-pandemic footfall.

A combination of declining high streets, uncertainty of the future volume of office traffic as people experience increased flexible working, and the rapid growth of home delivery, means that some locations may become unviable.

NCP is not the only company struggling to keep to its lease commitments in the UK and is not the only one to seek to use a new court procedure to help it restructure and cut costs. A court case in London is currently ongoing which will shortly rule on a similar plan to that proposed by NCP, brought by the nationwide gym operator, Virgin Active.

The first such restructuring plan was used in the financial restructuring of Virgin Atlantic Airways (VAA). It is said to represent a new landmark in the UK for company restructuring, sanctioned by the High Court.

The Plan is a tool which has the potential to change the way many UK restructurings are implemented by moving UK restructuring processes and procedures closer to a US “Chapter 11” type of model.

The new plan is developed from the Scheme of Arrangement under Part 26 of the Companies Act 2006 (Scheme), but the Plan is a more flexible court supervised arrangement, a restructuring process that will likely be welcomed by many struggling companies.

NCP has failed to reach an agreement with all its landlords, but the company says it has received “significant support” from its creditors and estimates that at least 85% of its A1 landlords will back the new proposal.

The first court hearing on the NCP restructuring plan case, the procedure to help the struggling firms reduce their liabilities, even without support from a majority of creditors, is due to take place on the 28th of May.

The restructuring, says NCP, is necessary to avoid insolvency, as the company battles to recover from the Covid pandemic. Major shareholder Park24 Co., Ltd. has threatened to cease funding the business if the restructuring attempt fails, according company sources.

Following workforce cuts and taking government support through the various schemes, the company says that if the plan is approved it will retain its existing management to implement the recovery plan by reducing rents and closing down unprofitable parking facilities.