Home News CAN YOU HELP? UK’s first ever high street lettings agency for the... 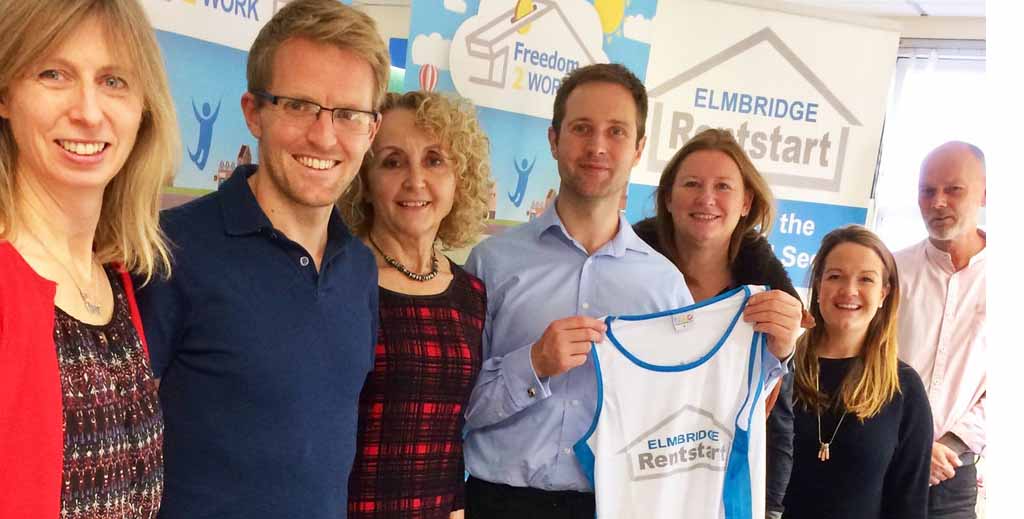 A lettings agency for homeless people in Walton-on-Thames wants more landlords on its books to keep up with rising demand.

Surrey-based RentStart is in the borough of Elmbridge, an area boasting some of the highest property prices in the UK but which has seen a five-fold increase in rough sleeping since 2015 when just two people were recorded on the streets.

About 450homelesspeople contact it – directly or through the council – each year and it manages to find 150 of them accommodation with its 30 private landlords.

But about a quarter of the 300 who aren’t successful could find a home if more landlords were willing to work with the charity, according to chief executive Helen Watson.

She explains that RentStart, which has been in the town since 2001, provides landlords with written guarantees that their scheme will cover unpaid rent in the rare case of the tenant defaulting and also pays one month’s rent upfront.

Watson and her team of 13 staff and volunteers are gearing up for a surge in demand, with the chancellor’s job support scheme replacing the furlough scheme next month as well as the end of the evictions ban – and it’s hoping to get more landlords on board as well as inspiring others to open similar organisations around the country.

She says: “Bad things happen to good people and you just need someone to give you a chance. That’s the kind of thing we do. Yes, we’ve got to look after the property and get the rent paid, but we can still treat the client with dignity and help them get back on track.”