Home News But is it fair? Scarborough given green light for THIRD selective licencing... 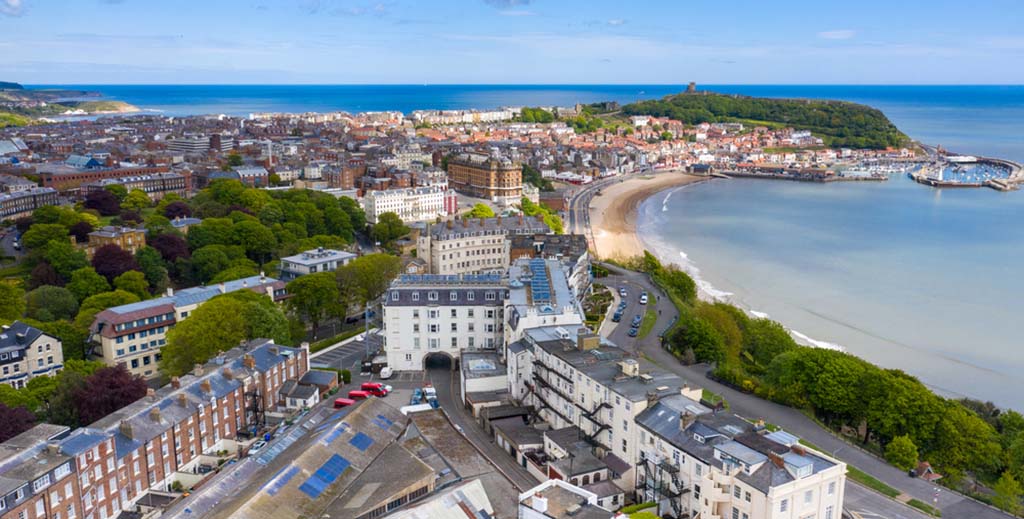 Scarborough has won Secretary of State approval to extend its selective licensing – the third such scheme in the seaside town.

In September, LandlordZONE reported how councillors feared ministers had gone cold on its plans after waiting for more than a year to get approval. Now, more than 3,000 properties will be covered by selective licensing when the new scheme launches in parts of Scarborough’s Weaponness and Ramshill ward on 1st May.

Government approval was needed because the introduction of the new scheme – known as Scarborough South – means more than 20% of privately rented properties will be included. It is one of the few to have been approved by the Government in recent years and runs until 2027.

Councillor Carl Maw (pictured), cabinet member for housing and stronger communities, says: “I know that officers from our residential regulation team are constantly dealing with properties in the area, which are simply not up to standard and in many cases unsafe.

Selective licensing will mean that tenants of those privately rented properties will know their home is safe and that their landlord will have to manage their property responsibly.”

Scarborough is not afraid to come down hard on errant landlords, last year prosecuting landlord Anita Westwood for non-compliance and issuing a £5,200 Rent Repayment Order against her when she failed to licence a property in Globe Street.

The council officer who’s behind Scarborough’s licensing push, John Burroughs (pictured), will share his rationale for shaking up the town’s PRS as one of the speakers at the Transforming the Rental Sector digital event on 28th April.