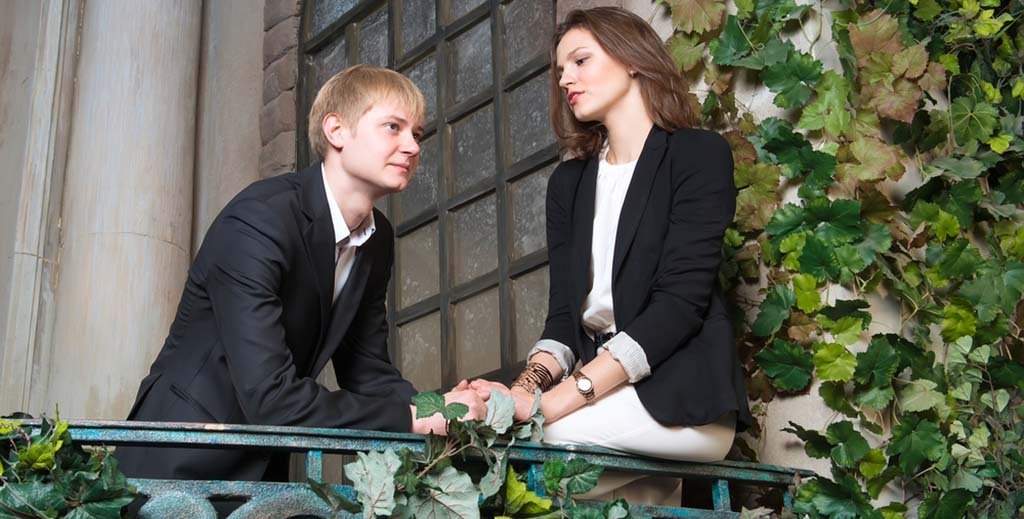 Build to rent (BTR) is no longer the preserve of affluent young professionals living in cities, according to new research, which found that older people and families are also leaving the PRS to set up home in the new blocks.

The Who Lives in Build-to-Rent? report analysed 89 schemes in England which include more than 15,000 homes and claims to dispel the perception that the sector is an unaffordable housing option.

Those in urban schemes had a similar income, profession, age and affordability profile as tenants in the PRS; 32% of residents earn between £19-32,000 per year while in the PRS it is 37%, according to findings by the British Property Federation (BPF), Dataloft, London First and the UK Apartment Association.

It discovered that monthly rental costs for couples and sharers living in BTR are 30%, compared to 33% of monthly income in the wider PRS. For single renters BTR is on average fractionally more affordable than the PRS at 32% of monthly income versus 33%.

Across the urban data, one in five renters (18%) in BTR are public sector workers while both BTR and the PRS house similar numbers of creatives, tech professionals and leisure workers.

More than four in ten renters in both sectors are 25-34 years old, the most common age band, but BTR is increasingly catering to other parts of the market, with one in ten residents now aged over 45. Families make up 43% of residents in suburban BTR schemes.

Build to rent is growing rapidly across the UK, with more than 140,000 homes under construction or in planning. The majority (81%) are in the 20 cities where the government has increased housing targets.

Dataloft MD Sandra Jones (pictured) says: “This research shows that the BTR sector is providing options for renters who already live in the wider private rental sector. PRS vs. BTR is not a binary ‘them and us’ and this kind of data sharing initiative is key to understanding the whole rental ecosystem.”