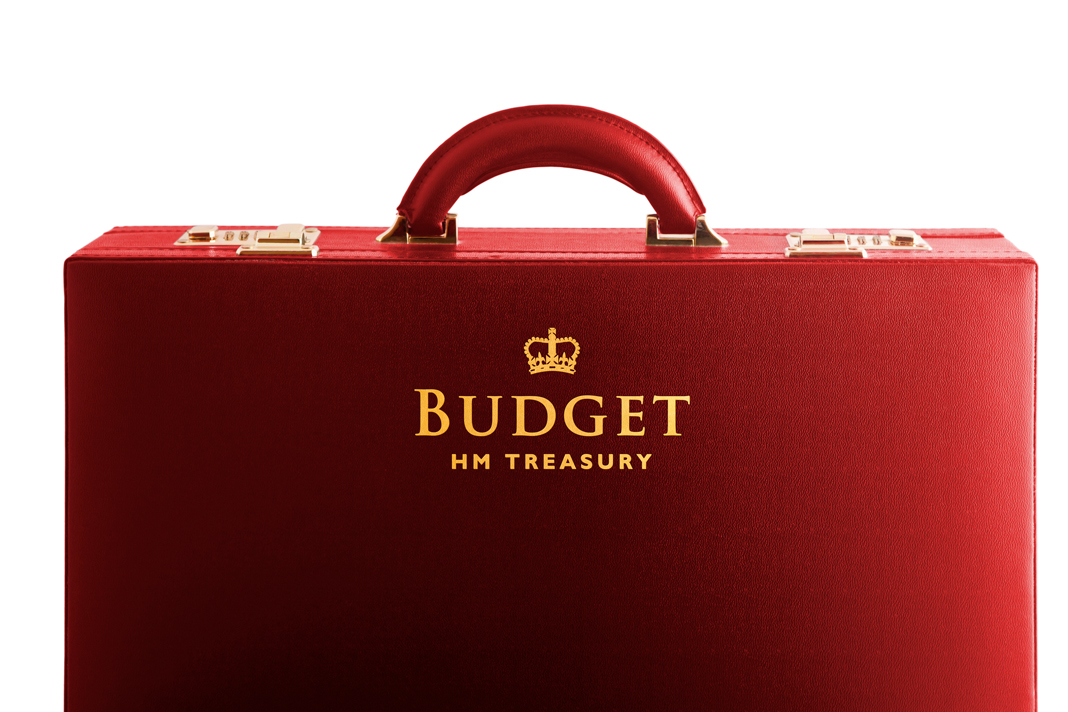 Chancellor Rishi Sunak’s first Budget is due on Tuesday and a poll of nearly 800 landlords reveals what they expect him to reveal either then or later this year.

Most landlords are braced for a shake-up of the private rented sector this year, believing that they face the introduction of minimum tenancy terms, more regulations around HMOs and individual licensing of landlords.

In the run-up to the Budget, Foundation Home Loans says most landlords (70%) anticipate further Government intervention during 2020.

Of those, 73% believe it is this will probably mean the introduction of minimum tenancy terms, while the same number think action is likely in the HMO and multi-unit block sector.

Meanwhile, 72% reckon individual licensing for all landlords and their properties is likely, while 38% can envisage a rental cap for private rental properties being introduced.

In an online survey of 791 landlords, it found the issue of abolishing Section 21 evictions was a major concern with 53% saying they would feel much less confident about their portfolios if this was introduced, 34% would be unlikely to buy any further properties, 33% would consider exiting the sector, and 31% would consider reducing the size of their portfolios.

Jeff Knight, director of marketing at Foundation Home Loans, says: “There’s definitely a degree of uncertainty around what might be coming next. Landlords appear to be bracing themselves for a Budget which may not be in their favour, rather than one which seeks to roll back on the measures which have undoubtedly impacted on their profitability over the last few years.”

Despite this, the poll found landlords the most upbeat they’ve been in over a year, with 25% reporting tenant demand had increased from the last quarter (up 3%), with those landlords with 11-plus properties particularly positive about rental yields. Read more about HMOs.