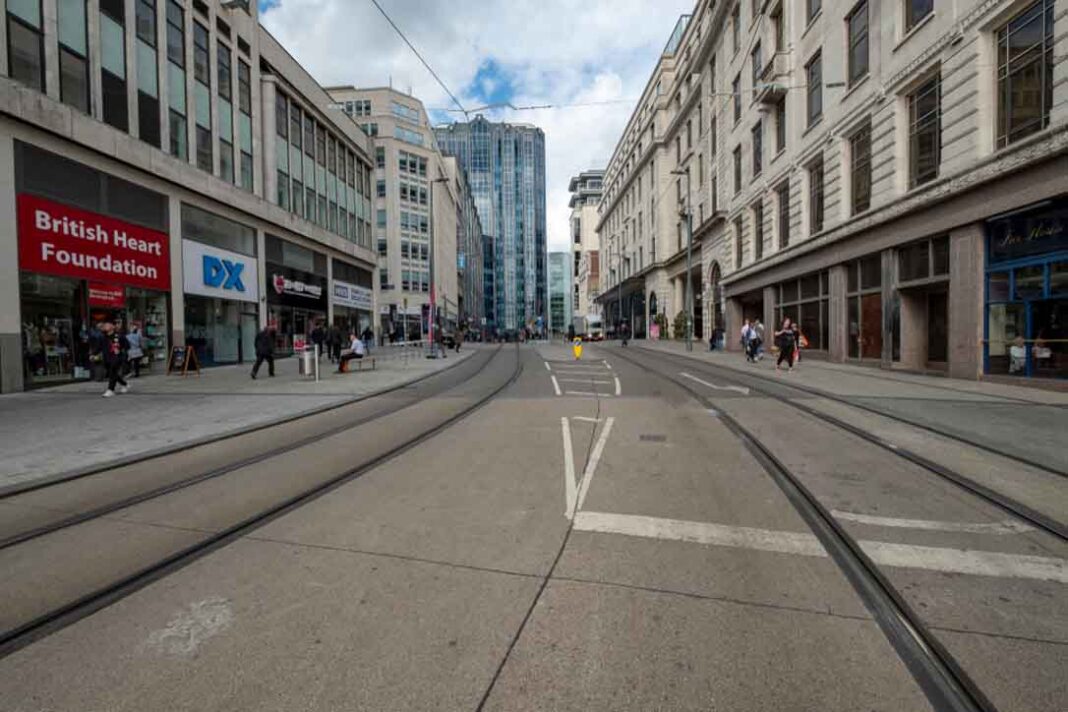 Another house-hunting tenant has won a discrimination case after being refused viewings by a lettings agency on the basis that he was in receipt of housing benefit.

The legal action was triggered when Tyler and his family were told by Birmingham lettings agency Paul Carr that it is was ‘company policy’ to refuse to rent to people on housing benefit, despite Tyler having a spotless renting record.

He and his legal team argued that the firm was in breach of the Equality Act after preventing him from viewing three properties advertised to let via this ‘blanket’ policy.

As in Shelter’s previous case in July at York Crown Court, the discrimination faced by Tyler was deemed in breach of the Equality Act because it disproportionally affects disabled people, who are more likely to need some support with paying their rent.

The ruling does not therefore cover the wider practice of putting ‘No DSS’ requirements in property advertising.

During the most recent case in Birmingham, the judge Her Honour Judge Mary Stacey ruled that: “There is no doubt that there was a blanket policy that no one in receipt of housing benefit would be considered for the three properties.

“It put the claimant and other disabled people at a particular disadvantage when compared to others.”

Tyler and his family were evicted from their original home in February 2018 after asking their landlord if they could complete disability adaptions to the property, and then subsequently struggled to find a new home.

Polly Neate, chief executive of Shelter, says: “This win proves yet again that blanket bans against people on housing benefit are unlawful because they overwhelmingly bar women and disabled people like Stephen, who are more likely to need help with their rent, from finding a safe home.”