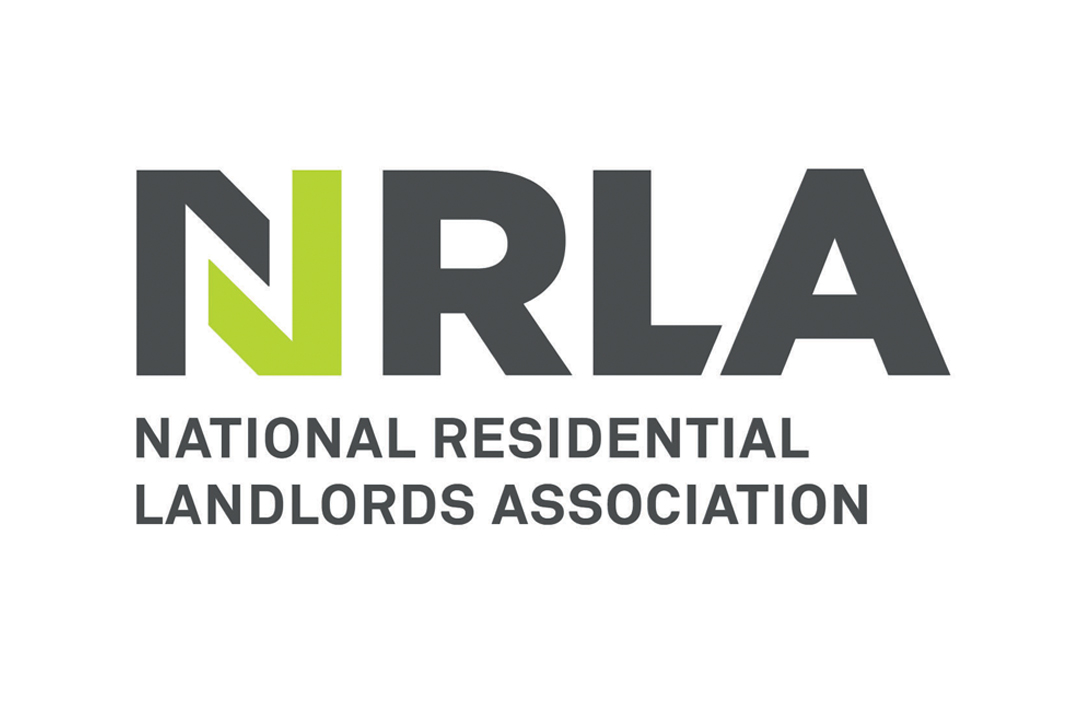 After three months of delay the RLA and NLA landlord associations have merged to create a new and powerful organisation, the National Residential Landlords Association (NRLA).

The merger was first revealed late last year and scheduled for early January, but technical problems and an overly ambitious schedule have delayed it until now.

In September a new Chief Executive was announced, Ben Beadle, who revealed that a vote among both organisations’ members had successfully approved the deal.

It has also been announced today that the organisation is to have a new chair, Jodi Berg. She replaces the two outgoing chairs of the NLA and RLA, Alan Ward and Adrian Jeakings, who remain on the NRLA board.

Berg’s experience includes a non-executive directorship of the Tenancy Deposit Scheme and chairmanship of public bodies including an NHS Trust, the Administrative Justice Forum and a probation service.

She says: “I think the new NRLA has a bright future and it is great to be on board from day one.

“As an association we now represent more than 80,000 landlords and the more we grow this number, the stronger our voice will be.

“We need to encourage landlords to come together and support each other and work with other areas of the sector to bring about positive change for both landlords and tenants.”

Eddie Hooker, CEO of Hamilton Fraser which runs various schemes on behalf of the private rented sector such as the PRS, mydeposits and Client Money Protect, said “this is a strong statement by the new organisation with the appointment of Jodi and the rest of new NRLA executive team.

“Having seen other organisations appoint people from outside the sector and the problems these appointments sometimes create, it is great that the NRLA are putting experience and knowledge at the forefront from day one.

“Hamilton Fraser looks forward to continuing our relationship with the NRLA and raising the standards of the sector. Great news and congratulations to Jodi.”

Paul Shamplina of Landlord Action, adds: “Now that the two associations have merged, this has to be great news for landlords.

“Having Jodi Berg join as chairman will become a big asset, especially with her public sector experience and her legal work as a solicitor in the private rental sector.

“I’ve worked with both the NLA and RLA for years; joining a landlord association is essential these days, especially with all the legislative changes to the PRS.

“Hopefully the landlord community will have a larger voice with this merger and look forward to working with them to campaign for landlords.”