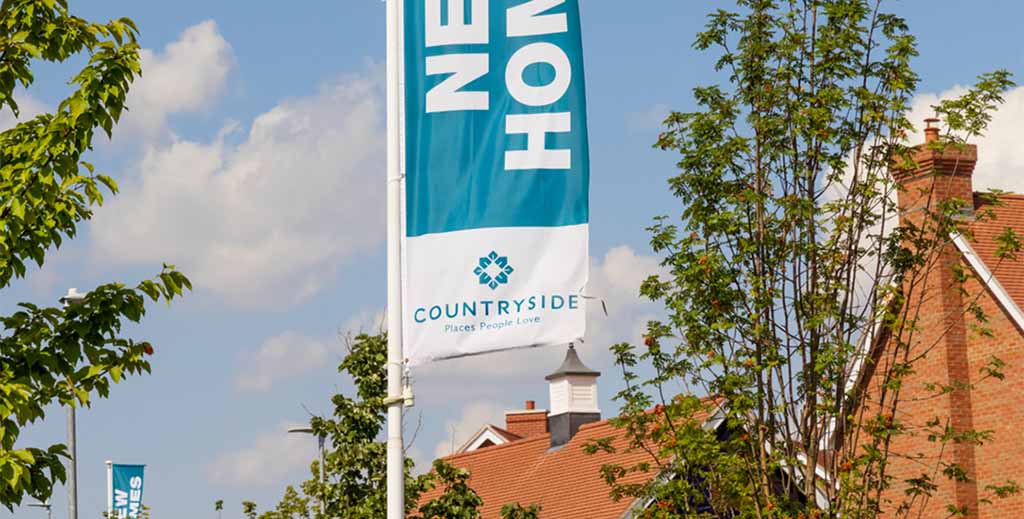 Home owners who bought their homes or rental properties from developer Countryside will no longer be subject to ground rents that double every ten or 15 years, the Competition and Markets Authority (CMA) has announced.

Following CMA action, the company has voluntarily undertaken to remove terms from leasehold contracts that cause ground rents to double in price.

The effect of these increases, which kick in every 10 to 15 years, is that people often struggle to sell or mortgage their home and their property rights can be at risk, for example, if they fall behind on their ground rent.

Countryside will also remove terms which were originally doubling clauses but were converted so that the ground rent increased in line with the Retail Prices Index (RPI).

The CMA says the original terms were ‘potentially unfair’ and should have been completely removed, instead of being replaced with another term that still increases the ground rent.

This decision by Countryside follows enforcement action by the CMA against the firm last year, along with Taylor Wimpey, Barratt and Persimmon, and the CMA says it is now expecting these companies to follow Countryside’s lead.

“If they refuse, we stand ready to step in and take further action – through the courts if necessary,” says Andrea Coscelli, Chief Executive of the CMA (pictured).

Countryside leaseholders will now see their ground rents remain at the original amount when the property was first sold, and the developer has also confirmed that it has stopped selling leasehold properties with doubling ground rent clauses.