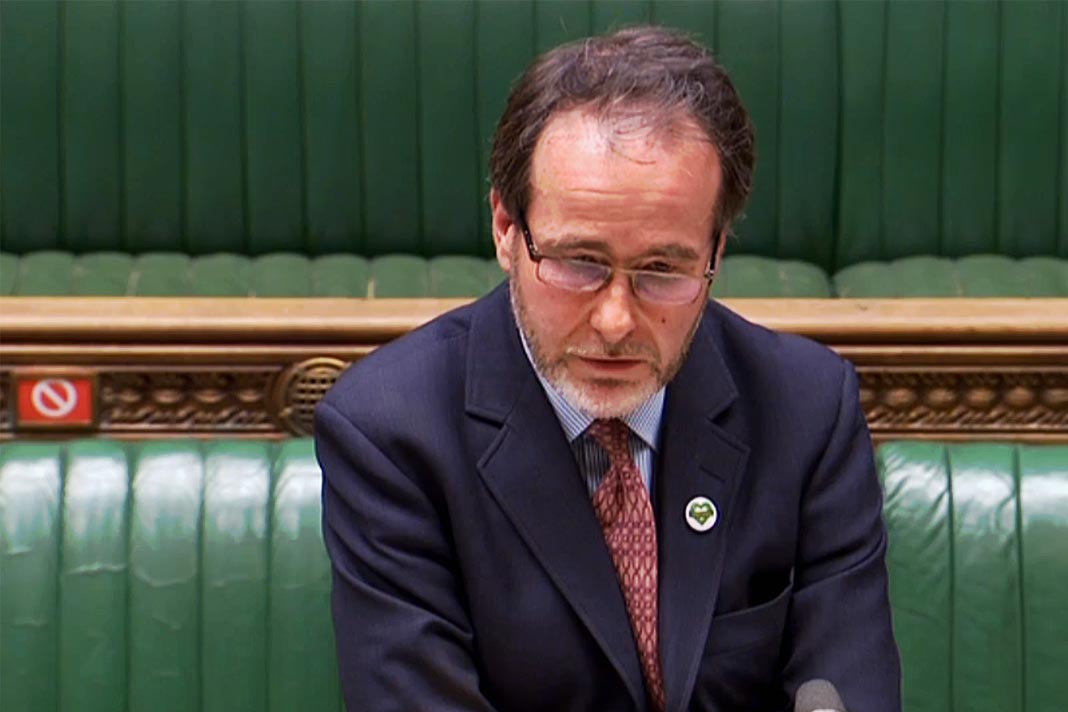 In a rare piece of good news for landlords, housing minister Chris Pincher has today refused to commit bringing forward the abolition of Section 21 eviction notices to help protect tenants during the crisis.

He dismissed calls from Huq to bring forward the abolition of Section 21 notices and said the government would only do it in a ‘safe, sustained and sensible’ way and that he had been working with the National Residential Landlords Association.

The previous Conservative government launched a consultation on whether to abolish Section 21 in July 2019 which ran until mid-October. Since then a decision has been expected but has yet to materialise.

Pincher also said the NRLA had told Ministers that rents are falling – currently at a rate of 1%.

This implies that he believes market forces rather than government intervention are a better way to make rented homes more affordable.

And in reply to Debbonaire, who quoted Shelter figures that a million people are struggling to pay their rent and that they face an eviction crisis in the autumn when the ban ends, said such a move would only ‘kick the can down the street’.

“Piling up costs for people who may not be able to afford would not be the right decision, and I think she should go away and think again.”