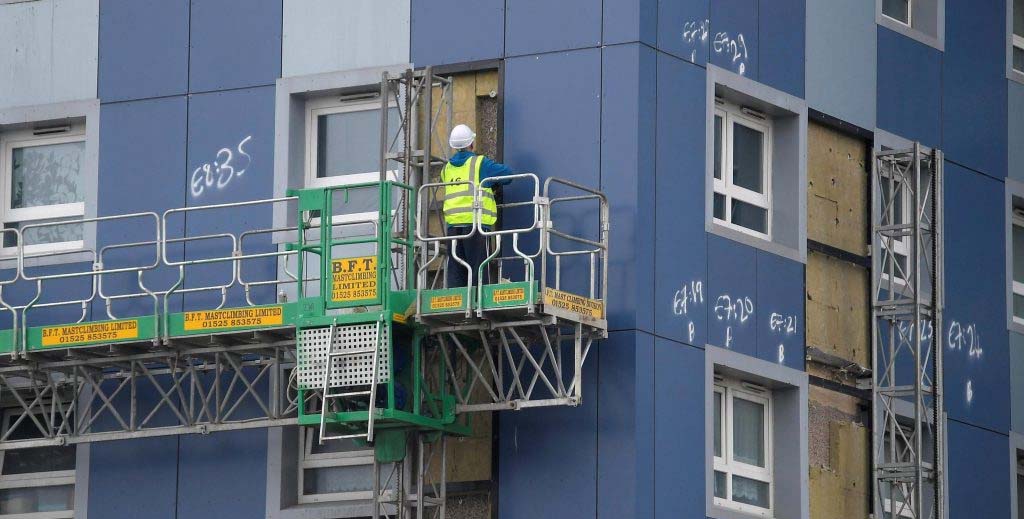 Housebuilders are to foot the £4 billion cost of releasing the half a million leaseholder apartment owners in medium-size towers from the ‘nightmare’ of both huge remediation costs and being unable to sell their homes.

Housing secretary Michael Gove has written to developers today to say that he is ‘coming for them’ to fund a new initiative that will relieve property owners of the huge costs of replacing unsafe cladding from towers over 11m tall but under 18m.

He also says he expects developers to complete the works ‘at pace’ and that agreement on a plan of action will be completed by the end of March.

Although government funding is already in place for taller towers over 18 metres, many leaseholders in medium-size towers remain trapped as huge remediation and other costs related to cladding mean they are unable to sell or re-mortgage their properties.

The Department for Levelling Up, Housing and Communities which Gove leads has been under huge pressure from campaigners and MPs from across the political spectrum to helps these leaseholders, many of whom have been forced to take out huge loans to pay for cladding remediation.

In the letter, Gove says: “It is neither fair nor decent that innocent leaseholders, many of whom have worked hard and made sacrifices to get a foot on the housing ladder, should be landed with bills they cannot afford to fix problems they did not cause.

“Some developers have already done the right thing and funded remedial works and I commend them for those actions.”

Cladding campaigner Steve Day told the BBC that he is ‘sceptical’ that a voluntary scheme will be signed off by builders’ shareholders, although if they dodge paying into the fund, Gove will tell MPs that ‘legal compulsion’ will follow.

“Government has accepted its share of responsibility and made significant financial provision through its ACM remediation programme and the Building Safety Fund.

What are developers being asked to do?

Peter Redfern (pictured), Chief Executive of Taylor Wimpey, said the building industry needed to “get to grips with this issue – we shouldn’t be arguing about this so many years after the Grenfell tragedy and everybody now needs to play their part”.