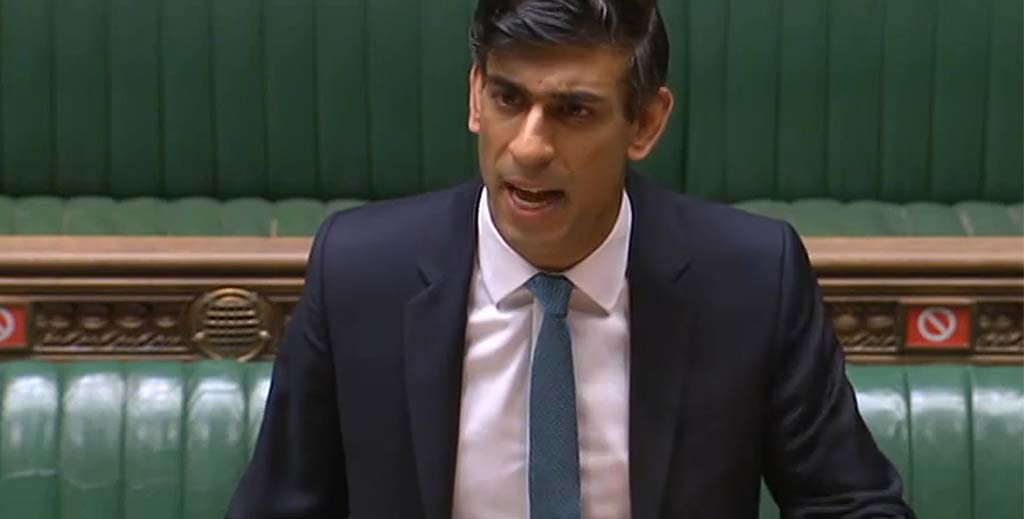 Chancellor Rishi Sunak has cut the amount the government claws back from workers who receive Universal Credit (UC) top-ups from 63p to 55p for every £1 they earn but also confirmed £5 billion in funding to help bail out more property owners hit by the cladding scandal.

The new UC announcement, together with a £500 increase in work allowances, means Sunak is supporting many of the lowest-paid families with a £2 billion scheme worth £1,000 a year on average to the poorest UC claimants who have their pay topped up by the state.

“This is a two billion pound tax cut for the lowest-paid workers in our country, supports their costs of living and rewards work,” he told MPs.

Sunak said it would affect some two million families, the majority of whom will be renters, and come into effect at the beginning of December at the latest.

The NRLA has welcomed the Chancellor’s announcement but its Chief Executive Ben Beadle has warned that the measure does not make up for other benefit cuts brought in by the government.

“Today’s announcement is welcome news for those private tenants who have struggled to afford their rents throughout the pandemic, despite private rents falling in real terms,” he says.

“But it does not undo the damage that previous decisions to freeze housing benefit rates in cash terms will cause.

“It is simply bizarre to have a system in which support for housing costs will no longer track market rents. The Chancellor needs to undo this unjust policy as matter of urgency.”

Polly Neate, chief executive of Shelter (pictured, below), says: “Housing costs are almost every family’s biggest outgoing and their biggest worry but there was very little in the Chancellor’s budget to lighten that load.

“While lowering the taper rate to allow people in work to keep hold of a bit more Universal Credit is really good, it won’t reach all of the five million families hit by the recent UC cut, and it doesn’t help people unable to work because they are sick, disabled or have young children to look after.

“The government cannot level up this country if it keeps missing opportunities to sort out the housing crisis. Until it commits to building 90,000 green social homes a year, families are going to continue to face the agonising choice of whether to put food on the table or pay the rent.”

Sunak’s budget speech offered slim picking for landlords overall unless, that is, they own apartments within tower blocks affected by the cladding scandal.

The Chancellor confirmed the government’s £5 billion to fund more relief for those facing financial difficulties following the Grenfell tragedy – many of whom are landlords.

Mary-Anne Bowring (pictured), MD of property management firm the Ringley Group, says: “A blanket tax on developers is fairer than leaving leaseholders to shoulder the burden but it is still a blunt instrument to use to fix the cladding crisis.

“Fundamentally, accountability should fall squarely on those who overlooked the potential hazards of unsafe cladding in the first place.”

Estate agent Jeremy Leaf (pictured) adds: “The £5 billion fund is a step in the right direction but nowhere near the sums mentioned as being realistic to resolve the problem.

“A proper assessment of what’s involved is required, as well as enough tools to do the job in terms of engineers and surveyors and robust checking.