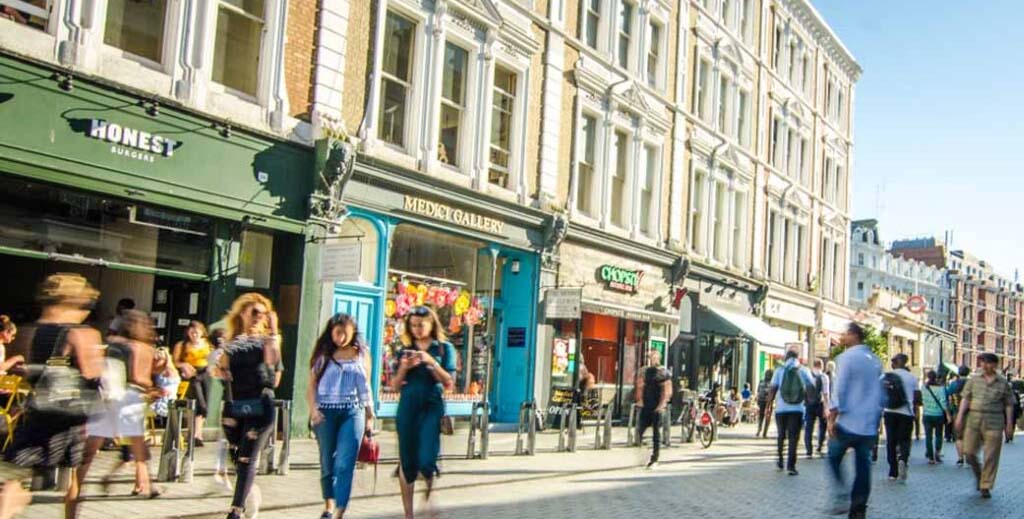 When Covid support ends this summer, significant numbers of companies could be in financial distress as the pressure will really pile on.

There are a significant number of companies reported to be in significant financial distress as company debts rise at the fastest rate since the 2008-2010 recession.

Record numbers of UK commercial real estate companies could also be in default with their bank loans as the various schemes of government support come to an end this summer, that’s the view of insolvency specialists.

Dozens of commercial real-estate and other companies have shored up their balance sheets by increasing their loans during the pandemic, these loans surging to the highest level of loan finance since the financial crisis.

Defaults on commercial property debt are likely to rise significantly according to a University of London Business School study. The University’s survey found that loans either in default or in breach of one or more terms has reached 8.6% of all outstanding loans.

UK landlords have been temporarily banned from evicting commercial tenants who are in default. When tenants have failed to pay their rent, or failed to pay on time, since the coronavirus pandemic began, the government has imposed restrictions on landlords taking tenants to court or on evictions.

This has hit landlord owners in the retail and hospitality sector particularly hard and it has in turn spurred the decline in retail store values, resulting in some companies breaching their loan agreements by default.

As the 30th of June arrives, many commercial landlords in England will expect to breathe a sigh of relief as they should be in a position to reassert some authority over their non-paying tenants.

However, their troubles may not be over yet as many tenants will be unable to pay in full in the short term and the government is currently seeking views on possible next steps to be taken to ease the way out of the crisis for struggling tenants.

More generally, in the whole economy, around 100,000 are said to have been in some form of distress in the first three months of this year compared with the last quarter of 2020. That is despite the government’s ban on winding-up petitions.

Further, over 720,000 businesses are now said to be in significant financial distress according to data from insolvency practitioners, Begbies Traynor, who say that this figure represents a 15 per cent rise from the previous quarter and the largest increase since the company’s data research began in 2014.

Begbies Traynor has found that companies in financial difficulty now span all 22 sectors of the economy which strongly indicates a broad and gradually deteriorating financial situation in the UK economy.

The outlook for many companies seems particularly gloomy at present when bankers and insolvency practitioners are issuing strong warnings that the UK is facing widespread business failures. This could be exacerbated when the government winds down its Covid support measures, especially if this results in a “cliff-edge” scenario at the end of June when landlords start to demand repayment of up to 12 month’s outstanding rent.

Some retailers, hotels and restaurant businesses will be in danger of having to hand back their keys unless they see a fairly rapid improvement in trading or they can come to some negotiated settlement with their landlords.

Many so called “zombie” businesses have only just been able to stay afloat using government support and are the most likely to go to the wall.

Julie Palmer, partner at Begbies Traynor (pictured) tells the FT: “The dam of zombie businesses could be about to break.

“Unmanageable levels of debts and subsequent overtrading are likely to be the hidden icebergs waiting to sink even the highest profile businesses.”

Ric Traynor, executive chair of Begbies Traynor, says: “Despite the unprecedented central government support offered to UK businesses, it is now clear that many companies are struggling under the weight of increased debt combined with poor revenue streams.”

A recovering commercial property market is beginning to stall…

Lender with landlord and developer customers saved from liquidation