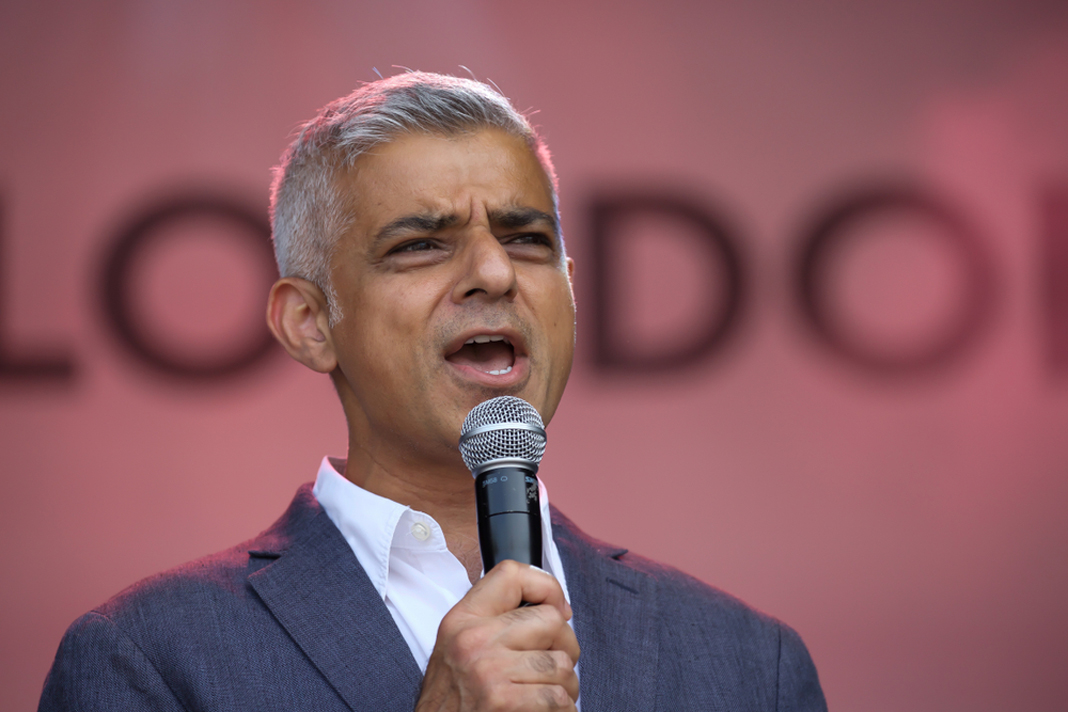 Research endorsed by Sadiq Khan claims more landlords are switching to ‘professional’ listings on the platform.

Hosts with multiple properties are behind at least one-third of Airbnb’s listings in the capital – seemingly more evidence that landlords are spurning the private rental sector for the platform.

However, Airbnb says the data is inaccurate and points to its own figures that show in April 2019 there were 60,000 listings in London. A spokesman adds: “It confuses ‘listings’ – a term used to refer to spare rooms, entire homes, hotel rooms and other forms of accommodation on Airbnb – with entire homes.”

According to City Hall, properties in the capital listed on short-term rental sites pocket an average of £109 per night, whereas if they were rented out to long-term tenants, they would make £58 per night.

A spokesperson for Sadiq Khan, the mayor of London, says: “Councils are doing their best to find and shut down unlawful short-term lets in London, but they don’t have enough powers or resources to successfully prosecute and deter the worst offenders.

“Ministers must take these issues seriously by giving powers to London to introduce a mandatory registration system for short-term lets.” An Airbnb spokesperson says it is meeting with policymakers, communities and hosts across the country to co-develop a proposal for a registration system that works for everyone before presenting it to the Government.