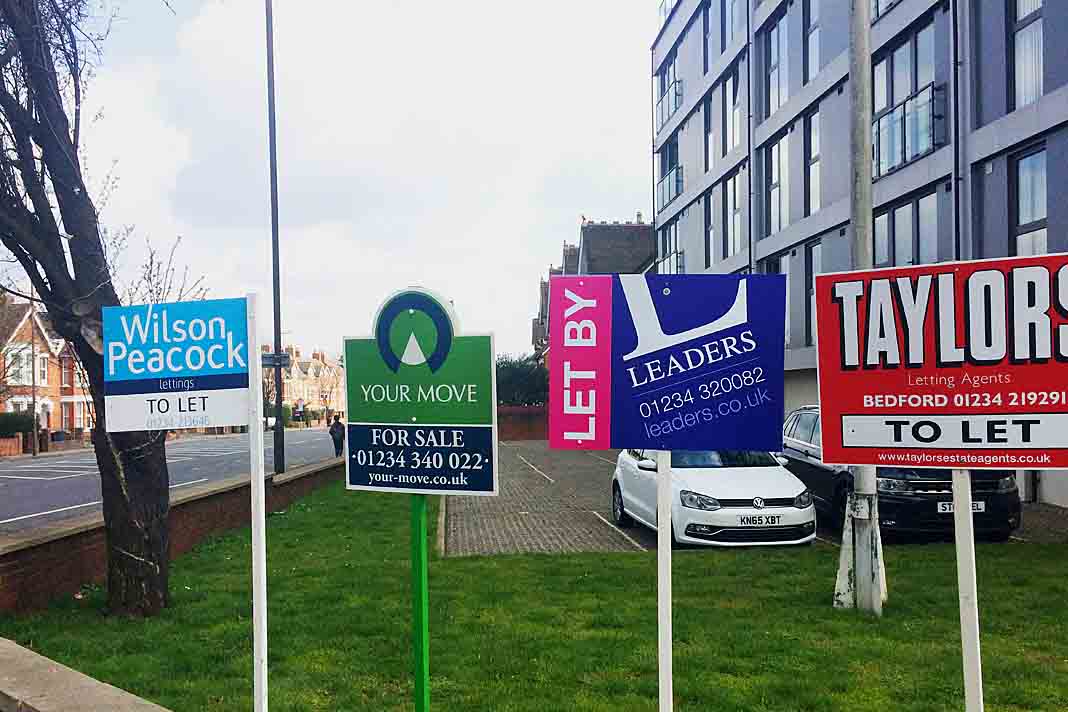 Buy-to-let landlords selling properties last year pocketed an average profit of £78,100 – 3% down on 2018. Despite the drop, this still equates to a 42% gross gain on their initial investment.

The latest monthly rental market research from Hamptons International show that 84% of landlords who sold their buy-to-let property in England and Wales made a gross capital gain, while 16% made a loss.

But there’s a sharp divide in the country, with those in the capital making the biggest gains of £253,580 – more than 20 times the profit seen by sellers in the North East, where the average gain was just £11,710.

Investors selling up in Kensington and Chelsea had the largest average pay-day when they sold their buy-to-lets, earning a staggering £924,010 more than they paid for them.

Hamptons International’s index estimates that at least 150,000 properties were sold by landlords in England and Wales last year, after they’d owned them for an average of 9.1 years.

Head of research Aneisha Beveridge says that with house price growth expected to stay lower than in the past, more landlords are having to switch their focus to maximise rental income, rather than rely on capital growth.

She adds: “The profitability of the buy-to-let market has been questioned in recent years and is one of the main reasons why some landlords have chosen to sell up.

“But one of the biggest bonuses from cashing in comes from the capital gain on a property. Over a third of landlords’ total return comes from capital growth rather than rental income in Great Britain.”