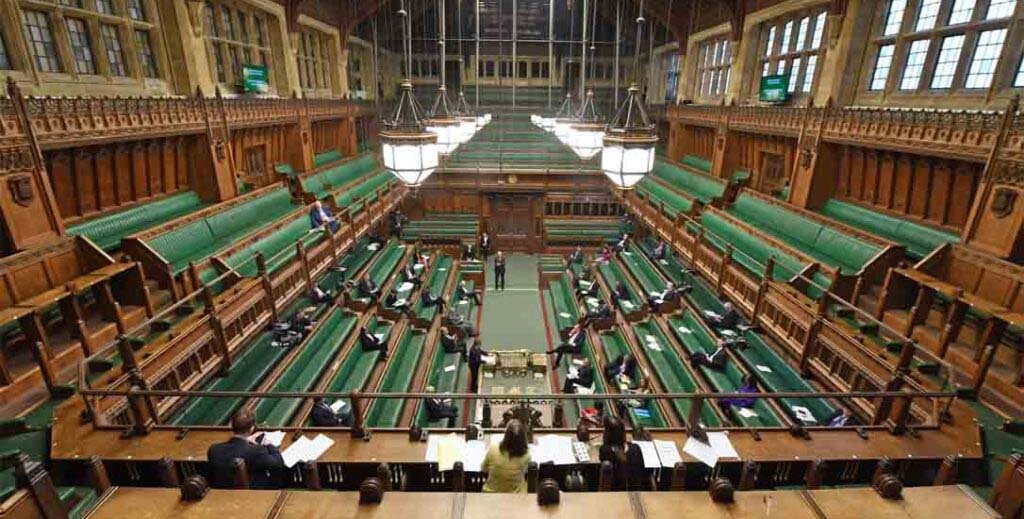 There was a time when governments tinkered occasionally at the edges of housing, but not at the moment.

2021 is shaping up to be another year during which Ministers and campaigning MPs will introduce major changes for the private rented sector as renting remains at the centre of the Johnson government’s ‘level up’ agenda.

Here is LandlordZONE’s rundown of the key regulatory and legislative moves being planned or due during 2021.

A Bill aimed at banishing no-pet clauses for rented homes. It’s a Private Members Bill launched by MP Andrew Rosindell in October last year and is expected to make it through to Royal Assent later this year, with all-party support.

MP Ian Levy is due a second reading of his HMO regulation Bill, full details of which are due to be published before February 5th when it will have to get through its second reading in parliament.

It will bring in greater regulation including larger minimum room sizes, and stop HMOs being disguised or marketed as hostels, Airbnbs or other types of accommodation when they are not.

MP Steve McCabe’s Supported Accommodation Bill received it first reading in parliament last November and aims to raise the quality and safety of unregistered HMO hostels, which often purport to support vulnerable tenants when often their operators do not offer such services.

Owners and managers of these ‘hidden’ HMOs will be monitored more closely and be required to reveal their identities.

MP Kerry McCarthy has also tabled her version of this proposed legislation via her own Private Members bill. It’s called the Supported Housing (Regulation) Bill.

This legislation, which is due to become law this year, is much more than a ‘fire safety’ bill. Instead, it ushers in a new regulatory system for multi-occupancy properties and in particular high-rise towers like Grenfell. The idea is to make it clear where the responsibility for managing safety risks lies throughout the design, construction and occupation of buildings ‘in scope’.

Full details of this bill are yet to emerge, as the government is still sitting on its consultation. But it is expected to ban Section 21 ‘no fault’ evictions, introduce a new way of bringing tenancies to an end, and make renting more secure.

These require landlords to complete electrical safety checks on their rented properties by 1st April 2021 and then after that ever five years.

But ARLA has called for more time for landlords and lettings agents to comply as Covid has made finding qualified electricians more difficult, while some tenants have refused entry to tradespeople during the pandemic.

Nothing is set in stone yet, but Rishi Sunak is widely expected to announce an overhaul of the capital gains tax system that will particularly hit landlords who pay higher rates of income tax.

The government wants to beef up the current carbon monoxide rules for rented properties and is consulting on its proposed measures until 11th January. The new rules would cover more types of appliance and require both more frequent checks and maintenance.

Ministers have said a pilot national mediation service is to be launched this month which will require landlords to negotiate and reconcile with their tenants prior to going to court. A contract is expected to be awarded to a third-party supplier very soon.

This is currently working its way through parliament and is expected to become law. It will require most rented properties in the UK to achieve an EPC band C or above by 2025.

This is a Private Members bill proposed by MP Chris Stevens that would prevent landlords evicting tenants who are in receipt of Universal Credit and in rent arrears. It achieved its first reading last year but is not expected to become law.