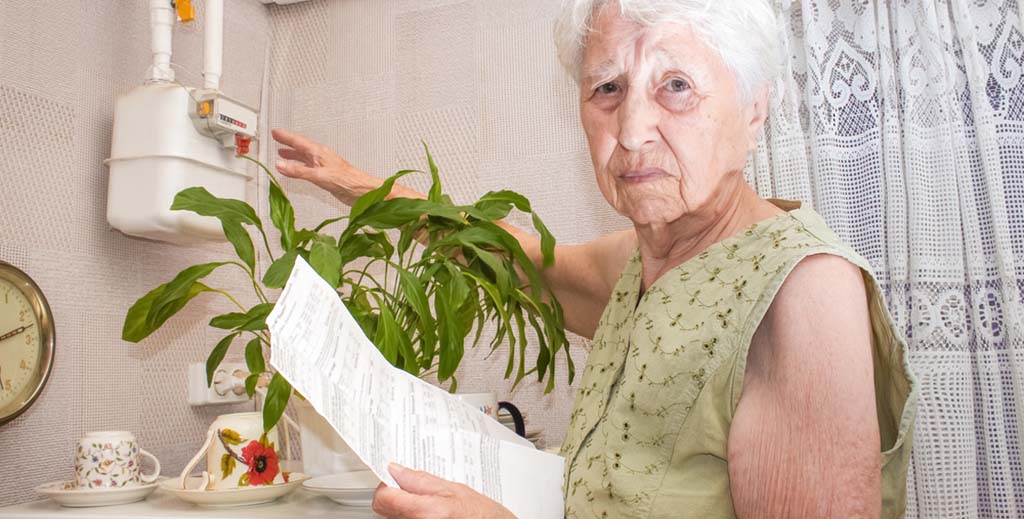 More than 2.3 million households in the private rented sector could be in fuel poverty by the end of the year, according to new research.

Geospatial technology firm Kamma says the sector will be hit hardest by the energy price cap increase which could see fuel poverty hit 42% of private rental households. However, while the social sector has been able to more than halve fuel poverty in the last 10 years – from 40% to 18% – it’s only reduced in the PRS by a third, from 36% to 25%.

This reduction in the social sector has been prompted by the £3.8 billion Social Housing Decarbonisation Fund, but there is no equivalent available to support fuel-poor tenants in the PRS.

Kamma says the sector’s fragmentation also continues to be a major barrier to change, with more than 2.65 million individual landlords struggling to navigate the support options available, and councils struggling to regulate them.

They have either not been able to, or are not motivated enough, to improve energy efficiency for their tenants meaning that 64% are at Energy Efficiency Rating D or below, compared to 42% in the social sector.

It believes the UK government could reduce fuel poverty by 56% if it spent its £9.1bn Energy Bills Rebate on energy efficiency upgrades for the households most in need, including those in the PRS.

Kamma’s analysis shows this would prevent more than three million of the poorest households from falling into fuel poverty.

“To close the fuel poverty gap between the different housing sectors, a new approach is needed that not only targets those in social housing but also focuses on the ones most in need across all sectors.”