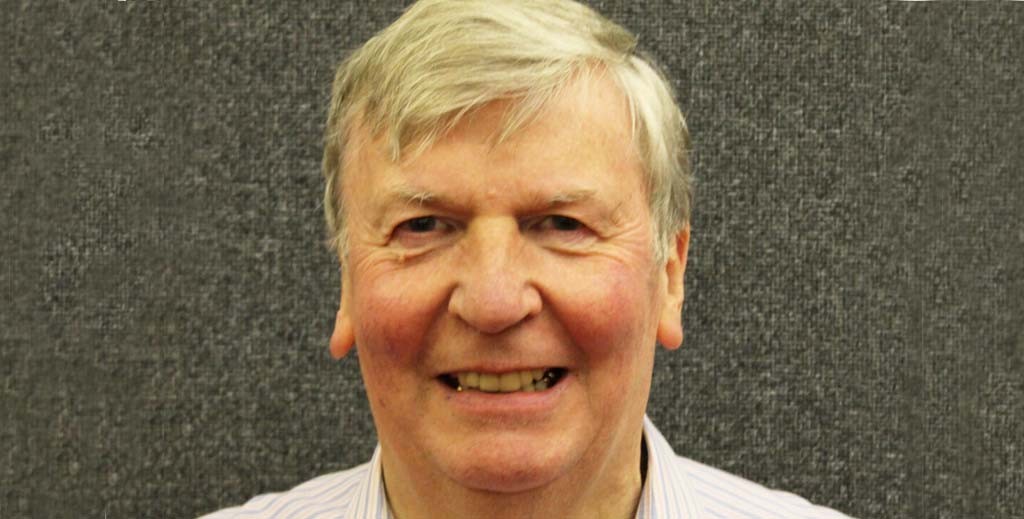 Commercial landlords will now be unable to evict their tenants until March 2022 following the latest government announcement, says Tom Entwistle.

The government plans to introduce new legislation will extend the ban for another 12 months from the end of June, but experts say the ban will affected small-scale commercial landlord the most.

That’s because large-scale commercial tenants are most likely to operate professionally and follow the government’s Code of Practice on rent arrears, whereas many small commercial tenant businesses are not.

Despite government assurances that the new legislation will help landlords as well as tenants, in practice long-drawn-out negotiations or enforced arbitration are more likely to harm the smaller commercial landlords.

Before this latest on the extension, The British Property Federation (BPF) was calling for its cancellation, arguing that town centre recovery was needlessly being put at risk because of a small group of recalcitrant and mainly smaller commercial tenants.

Commercial property owners and their tenants have reached agreement on 77% of all rent owed since March 2020, according to the BPF.

But, their recent study shows that around 14% of commercial tenants are simply refusing to engage with their landlords over rent arrears, even though many of them are running well-capitalized businesses that have traded throughout the pandemic. The BPF says that this is putting the recovery of the High Street at risk.

These tenants are not adhering to the government’s Code of Practice, a framework the government published earlier in the pandemic to guide property owner and tenant rent payment negotiations. It makes it clear that tenants must:

– pay their service and other charges in full

– pay as much of their rent as they can afford

– seek agreement from their landlords when support is needed.

The Code’s guidance also makes it clear that where tenants have received government subsidies or tax reliefs, this financial support must be used by tenants to help them meet their commitments such as rent and insurance, utilities and service charges.

However, this small holdout group of tenants is refusing to compromise despite the U.K. government’s current ban on evictions coming to and end at the end of the month. Now this is being extended for 12 months, the new legislation is unlikely to change the arrears situation very much with these tenants, and many smaller landlords will be in despair.

The BPF study of 16,320 UK retail, hospitality and leisure properties finds that around half of all rent owed since March last year has been paid. A further 27% of property owners and tenants have reached compromise agreements including payments plans, waivers, rent holidays and deferrals.

According to the BPF, the commercial property sector invests over £60bn in the UK each year, a sum which the landlords’ body says is “vital to town centre recovery, yet this is now needlessly being put at risk.”

As we near the expiry of the current moratorium on commercial property evictions and other enforcement action on 30 June 2021, the British Property Federation (BPF) data published last week shows that by far the majority of commercial property owners and tenants were working collaboratively along the government guidelines.

Before the announcement of the new extended bad, the BPF was calling on Government to lift its moratorium on commercial property owner rights as soon as possible.

Their argument was that with high streets now open and trading, it is time to “have the confidence to resume normal market conditions” and lift the moratoriums – the moratoriums, says the BPR are now only serving to perpetuate bad behaviour among a small minority of tenants. This bad tenant behaviour is starving, in the main, small property owners of their income, which in turn inhibits vital investment in town centres.

Melanie Leech (pictured), Chief Executive, British Property Federation comments: “The majority of commercial leases are now covered by agreements between property owners and tenants on how to manage rent arrears, with millions of pounds of support provided to vulnerable tenants and the retail property market re-setting fast.

“Yet well-capitalised businesses continue to exploit the moratoriums and pay no rent at the expense of the local authorities, pensions and savings funds that own the high street.

“Government must take action now, when most businesses are open and trading, to end this scandal.

“For those tenants simply refusing to engage – they must understand that rent arrears are debts and the onus is on the tenant to engage, be transparent, provide financial information and make the case for concessions. Property owners will continue to support those tenants in genuine distress.

“Nowhere else in the world has the property industry been subject to such punitive measures by a government. The billions of pounds looking to invest in UK real estate will be watching our Government’s actions closely as the moratoriums draw to an end at the end of June.”

The government’s stance now flies in the face of the industry experts and the BPF’s stance on the moratorium.