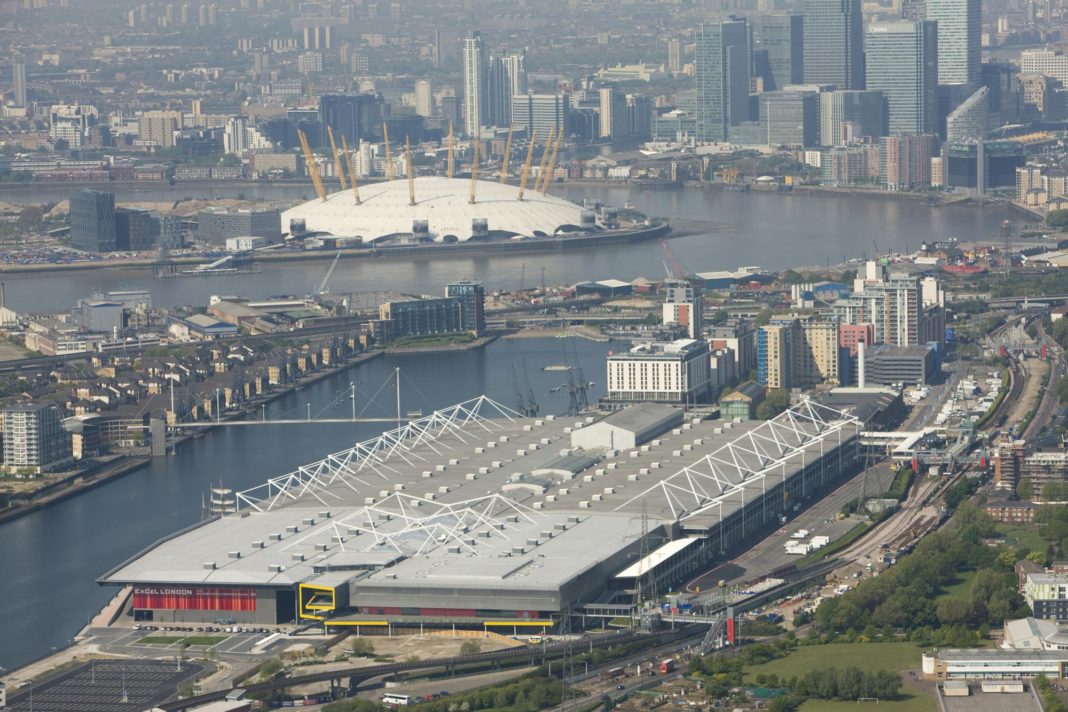 Contrary to press reports that the government was being charged rent for the use of the London Excel Exhibition Centre, the commercial landlord owners have denied this, putting out a statement over the week-end that the Centre was being provided rent-free.

The Abu Dhabi based owners of London’s ExCel conference centre are not charging Britain’s health service for using it as a temporary hospital. The facility is providing thousands of extra beds for the coronavirus epidemic, the site’s chief executive said on Sunday.

The ExCeL (Exhibition Centre London) is an international exhibition and convention centre in the Custom House area of Newham, East London. The site sits on the northern quay of the Royal Victoria Dock in London Docklands, between Canary Wharf and London City Airport.

A report in the Sunday Times, and repeated in news broadcasts, citing industry sources, had said that the owners, The Abu Dhabi National Exhibitions Company (Adnec), was charging the National Health Service (NHS) 2 million to 3 million pounds a month.

However, Jeremy ReesExCel, ExCel chief executive said in his statement:

“The use of ExCeL London for NHS Nightingale London has always been provided to the NHS rent free,”

“We joined the national effort to combat coronavirus immediately, and worked in close partnership with the NHS to ensure this hospital could be up and running in a matter of days.”

He also said that the initial agreement with the NHS included a contribution to some operational fixed costs but “We have since decided to cover the operational costs ourselves.”

Inflation tumbles as rents rise in the South-east