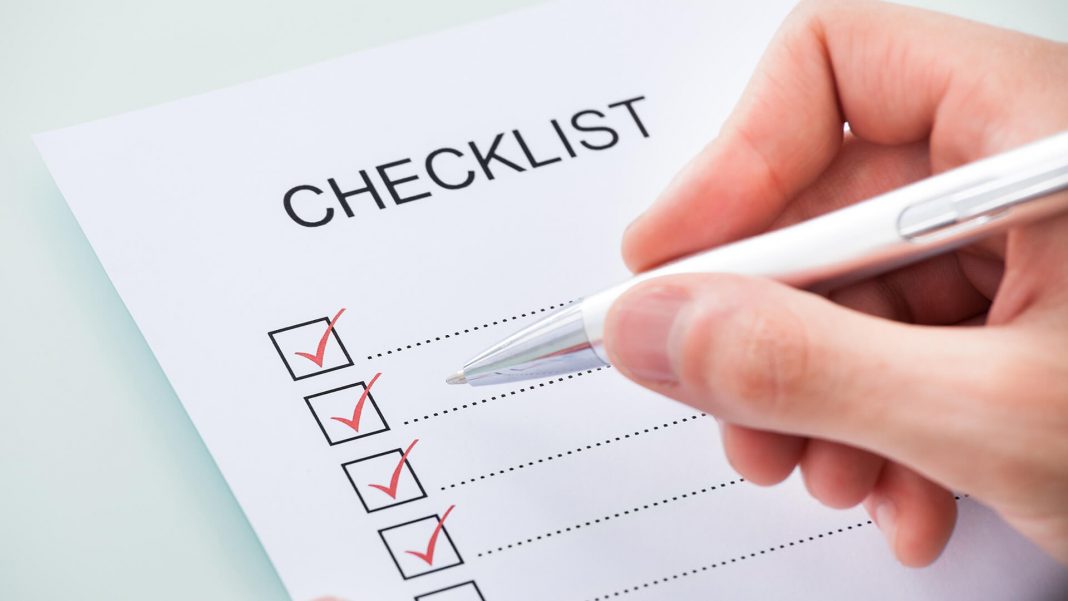 Redditch Council voted through a new standard of amenities for private rented accommodation in the borough at a meeting of the Executive on Tuesday, 4th August.

The standard, which the Council says has already been widely adopted elsewhere in the West Midlands, is aimed at improving the level of accommodation for private sector residents.

Councillors attending the borough’s executive committee meeting heard that there are more than 4,000 rented properties in the private sector in Redditch, including around 80 houses in multiple occupancy. Members also heard that the majority of landlords in Redditch provide good quality housing, but some do not.

“The new adopted standard will now act as an aid to both tenants and landlords so they understood the minimum level required for accommodation. This policy makes it very clear to landlords and officers on what tenants can expect,” said Councillor Craig Warhurst (Con, Astwood Bank and Feckenham)

The measure was unanimously voted through based on the following:.

The Housing Strategy Manager presented a report in respect of the Council’s proposed amenity standards for private sector housing in Redditch. Members were advised that there were over 4,000 rented properties in the private sector in Redditch, which included Houses of Multiple Occupancy (HMOs). The amenity standards policy would help local landlords and tenants to understand the minimum standards expected for local properties in the private rented sector.

The Council based the content of the amenity standards document on key guidelines in legislation in respect of expected standards for the private rented sector. Members were asked to note that the majority of local landlords provided good quality private sector housing to tenants. However, there were some landlords who did not comply with expected standards and there might be times when the Council would need to take action against these landlords.

Members subsequently discussed the report and in doing so commented on the importance of deterring homelessness and ensuring that people were housed in good quality properties. There was a particular risk that the standards might not be met for HMOs and the document set out expectations for these properties as well as a definition of what constituted an HMO. Officers advised that the updates to the document since 2015 included reference to more recent legislative requirements, including in respect of fire safety and minimum bedroom sizes.

Reference was made to the need for enforcement action to be taken against landlords who did not comply with the minimum standards. Members also commented that it was important to ensure that tenants were informed about their rights and the minimum standards that they could expect from a property in the private rented sector.

During consideration by the Council of this item the following matters were queried:

It was recommended that:

2) the Head of Community and Housing Services be delegated authority to update and amend the Amenity Standards Policy, following consultation with the Portfolio Holder for Housing and Procurement.

How to keep your property secure