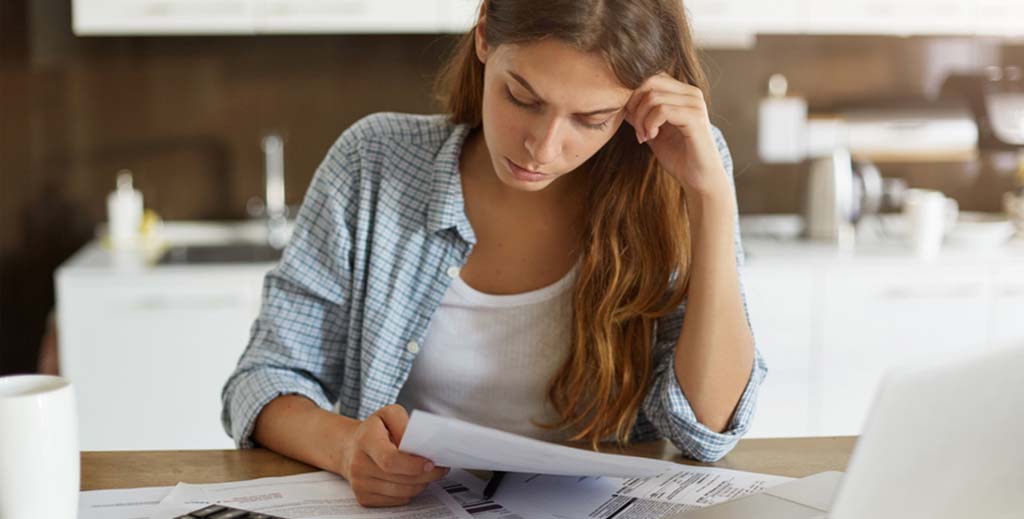 The government has shown concern during the pandemic about people with debts they cannot immediately repay, but how does it work asks Tom Entwistle.

As the country continues on the way to recovery from the pandemic crisis, and is moving back to something like normality, many people are experiencing long-term debt problems.

As a way forward the government has introduced legislation designed to alleviate the pressure on these people and help them recover their debt fee position.

The Debt Respite Scheme (Breathing Space Moratorium and Mental health Crisis Moratorium) (England and Wales) Regulations 2020 were passed last November to help those people through the crisis who are in serious debt. It becomes effective from 4th May 2021.

This situation could easily apply to landlords as to tenants, but it is something landlords and agents should be aware of should their tenants fall into this category.

There is some sensitivity around this matter as landlords and agents are not allowed to initiate conversations about an individual’s private affairs such their debt situation, but it is perfectly acceptable to respond if the tenant raises the matter.

It is also acceptable where, discussing other matters such as repairs, damages or rent arrears where this naturally leads to the tenants claiming that debt is the real issue. Advice can be offered and a knowledge of the various debt services can be useful.

The decision to offer a breathing space rests with the debt advisor though there are some mandatory eligibility requirements set in the legislation which are not open to discussion or negotiation.

The breathing space period will be reviewed at regular intervals and can be revoked if the debtor fails to maintain the current payments. No interest or late payment charges can be applied to the debts during the breathing space.

Condition two is that during the breathing space the advisor works with the debtor to plan a longer-term way of getting out of debt. The breathing space is designed to take the stress off the debtor in the short term, giving them the space to think, to plan and to act to reduce their debt position. During this period landlords and agents are not allowed to contact the debtor about debt repayments.

Landlords and agents are being warned in this regard not to send out letters or even standard letters that inadvertently make demands which go against the principle of the breathing space, adding more unnecessary stress for the debtor.

The “standard” breathing space lasts for some 60 days and during this time not only must the landlord or agent refrain from making demands, they are prevented from initiating eviction proceedings under Section 8 of the Housing Act 1988. Any proceedings under way at the time of the grant of a breathing space must be notified to the court. A section 21 application, unless it is motivated because of a debt, may succeed.

Only one breathing space is allowed within any 12-month period.

Landlords and agents are advised to consult with the debt advisor to make sure the whole of the debt is included in the arrangement.