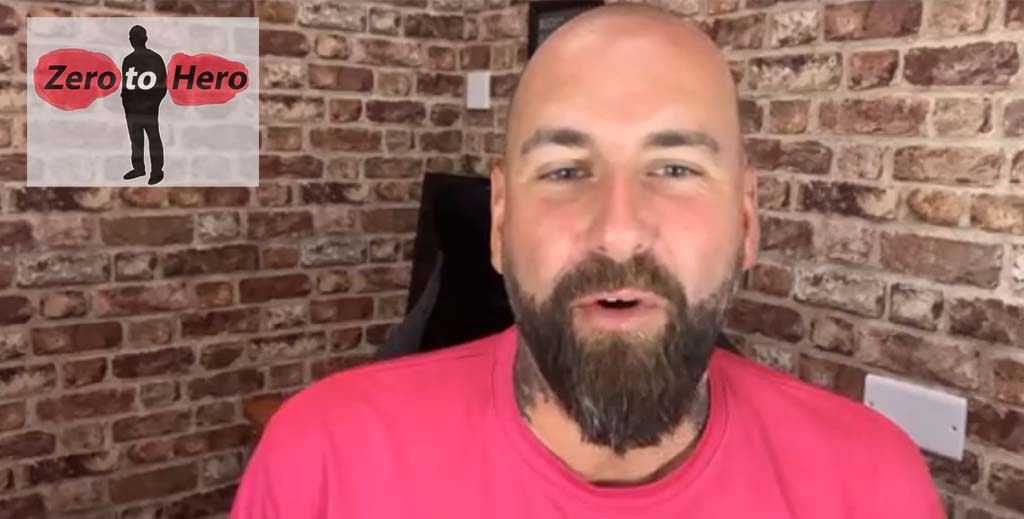 “I won’t win every landlord so I might as well teach them how to do things properly,” explains Portsmouth-based investor and entrepreneur Tom Soane (main picture), who runs landlord workshops as well as the popular Anonymous Landlord podcast as a way to share his and others’ experience.

Soane, who runs a fast-expanding portfolio of properties, insists the information and advice is all free and promises to answer every email and help wherever he can.

“I’d love to offer a landlord support service one day,” he tells LandlordZONE, “where they could get a quick answer to everything.”

In the meantime, he’s busy growing his business empire in Hampshire. Soane started his career as a letting agent, then became a mortgage advisor before starting up his own agency – local online platform Pink Street – in 2012.

After getting some mentoring, he figured that scaling up was the way to go and first bought the Whites agency in Fareham followed by four more acquisitions in quick succession: Taylor Garnier in Wickham, Tenant Finders in Southsea, YesCanDo in Havant, and Principal Properties in Waterlooville.

Soane is still growing his own portfolio of properties around the country – mainly buy-to-let houses for a fast exit if needed – using the capital to re-invest.

He’s also on the lookout for more agencies around Hampshire and aims to eventually reach his target of having 4,000 managed properties, up from the current 1,000, to become the biggest independent letting agency in the county.

Lettings make up 80% of his companies’ business and Soane explains that he’s taken learnings from each firm to hone his model.

“The difference between mine and other companies is the people I employ and having robust processes for everything,” he says.

He predicts that in the future, the PRS will witness larger property owners creating agencies for their own portfolio, and his next project builds on that: a portfolio management firm for those landlords currently using multiple agencies for their properties around the country, giving them a single point of contact – opening the door for him to buy agencies in other areas. “I love to keep busy,” he laughs. “It’s also a way of leaving a legacy.”