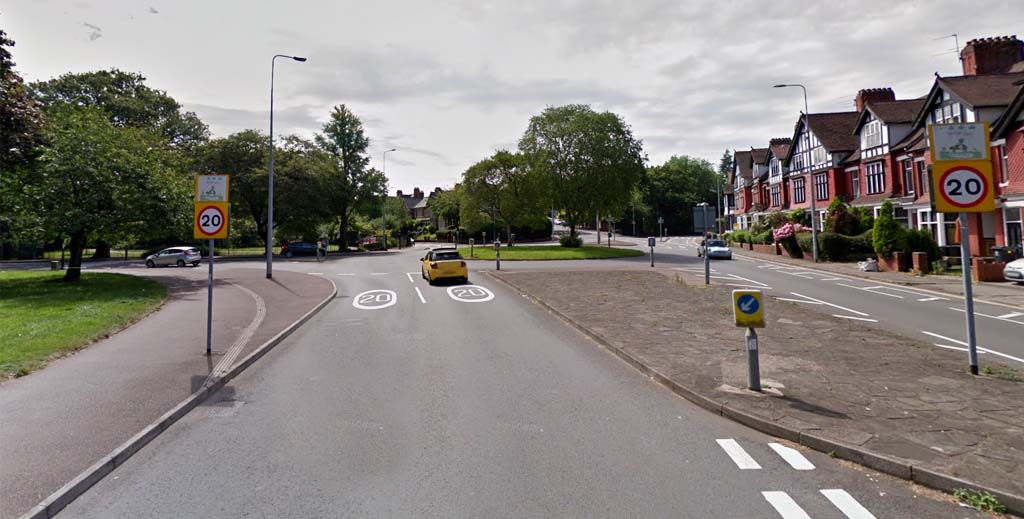 Cardiff Council is determined to extend its additional licensing scheme despite strong opposition from the National Residential Landlords Association (NRLA) and local landlords, 60% of whom believe it shouldn’t be re-declared.

The authority introduced the scheme in the Plasnewydd ward (pictured) in 2014 to improve standards in rented properties as well as to tackle waste, anti-social behaviour, energy efficiency and property security.

It reports that during the first two years of the Plasnewydd scheme, 94% of HMOs inspected were found to be non-compliant with basic HMO licensing standards, but in the fifth year this fell to 41%.

While local landlords registered opposition in the consultation, the NRLA opposes the scheme for the usual reasons that criminal landlords will simply ignore it and others will pass costs on as increased rent.

It has also questioned the effectiveness of the current scheme and highlights the council’s findings that 37% of the additional properties are confirmed as being up to standard, including those that were complaint on the application and those as a result of the licensing process.

An NRLA spokesman says: “Although several properties have seen their standards being in line with what is required, due to the licensing process, when it is only a little over a third of the additional properties, this reads like more of a failing policy given that 37% includes properties that were up to standard before the application stage – and well over half of the properties remain uncompliant.”

Read about similar a similar HMO extension case in Enfield.