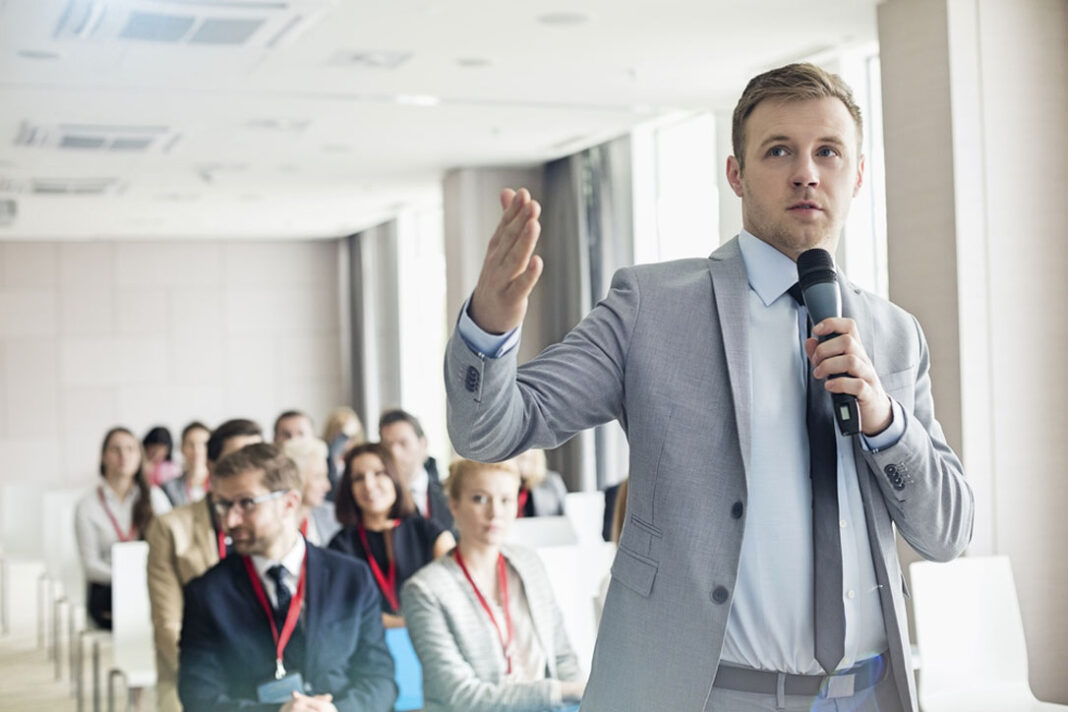 Landlords in Luton who threatened to hold up the launch of the town’s new selective licensing scheme look to have won a reprieve.

Due to be introduced on 1st August, many landlords believe the proposed five-year scheme is unnecessary and suggested launching a judicial review, however, the local council has now admitted that an error in its report has put the brakes on.

Luton Council hoped to crack down on rogue landlords in five wards: Biscot and Dallow, as well as parts of Farley, South, and High Town.

Frustrations were already growing after the scheme was previously delayed for more than three months due to Covid, while plans to bring all its HMOs into the planning system via an Article 4 direction have failed to materialise for nearly a year.

A council spokesman tells LandlordZONE: “The decision not to go ahead and implement at this stage is based on an error made in the figures set out in the original report.

“We are still keen to continue to work with landlords in our work to help drive up standards in privately rented accommodation in the town and will be undertaking a further review to gauge the current need for/scope of any new licensing scheme.”

Local councillors says poorly-operated HMOs are one of the major issues facing the town as more family homes are converted, damaging its character and putting off potential investors and employers.

Councillor David Franks says although the scheme will go some way towards improving the quality of HMOs, it won’t reduce the numbers coming forward.