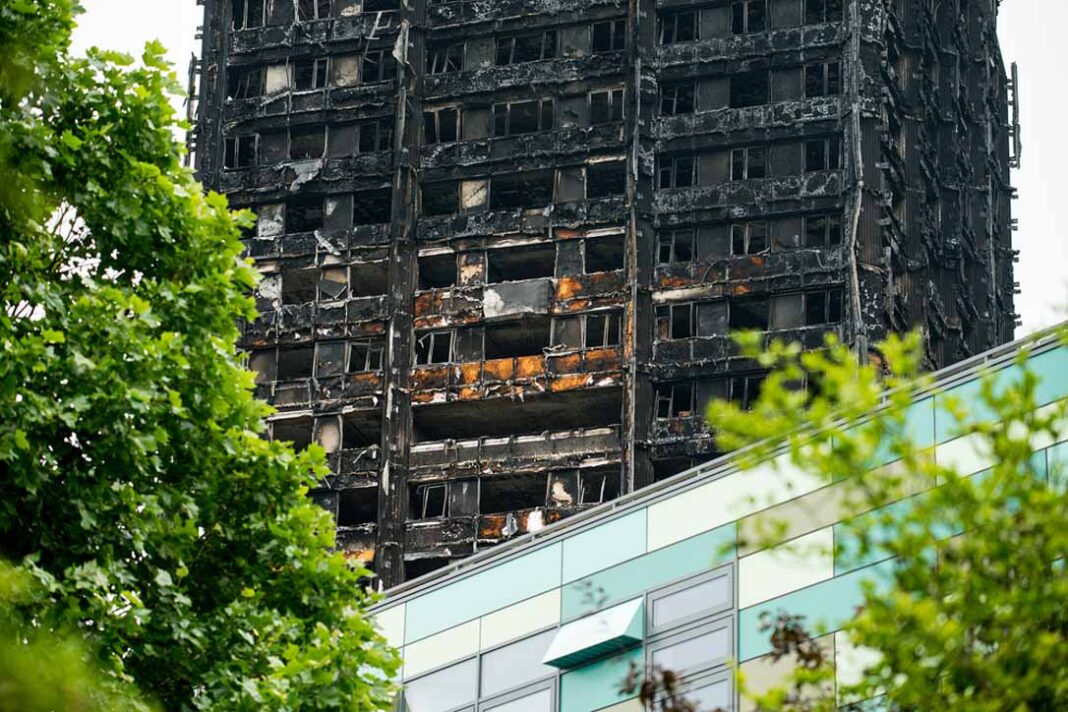 A poll of 1,000 leaseholders within apartment blocks across the UK has found that 70% are worried by the government’s decision to press more responsibilities on them following the Grenfell Tower disaster.

The extra duties for building management and safety follow the draft Building Safety Bill published earlier this week which will hand those who manage apartment blocks increased financial and legal obligations including the creation of an ‘accountable person’. The Bill is the government’s response to Grenfell Tower and the need for regulatory reform.

But if the government’s expected moves to reform the leasehold system following this week’s Law Commission reports – which freeholders argue will remove them from the equation if ground rents are abolished – will transfer these new responsibilities to leaseholders and commonholders.

The research, commissioned by the UK’s leading freeholders, reveals that if this were to happen, many leaseholders believe it would be ‘a disaster’.

Some 67% of respondents are worried about the extra admin and neglect of building maintenance. A further 65% foresaw personal health and safety as an issue, given many leaseholders’ “lack of awareness around certain issues and understanding of up-to-date legislation”.

Additionally, 63% fear conflict with other residents when it comes to decision making.

Richard Silva, Executive Director of residential freeholder Long Harbour, says: “The Government is right to be introducing these new reforms to building safety, but this new evidence clearly shows that leaseholders do not want to be landed with these responsibilities themselves.

“As professional freeholders, we are perfectly positioned and equipped to take on these legal and financial responsibilities, but this will be impossible if the Government drives freeholders out of the market by removing our financial incentive, in the form of a reasonable ground rent.”

The research referred to in this article was carried by research organisation Savanta.com on behalf of enquiries@ukfreeholders.co.uk.

Read the full text of the research.