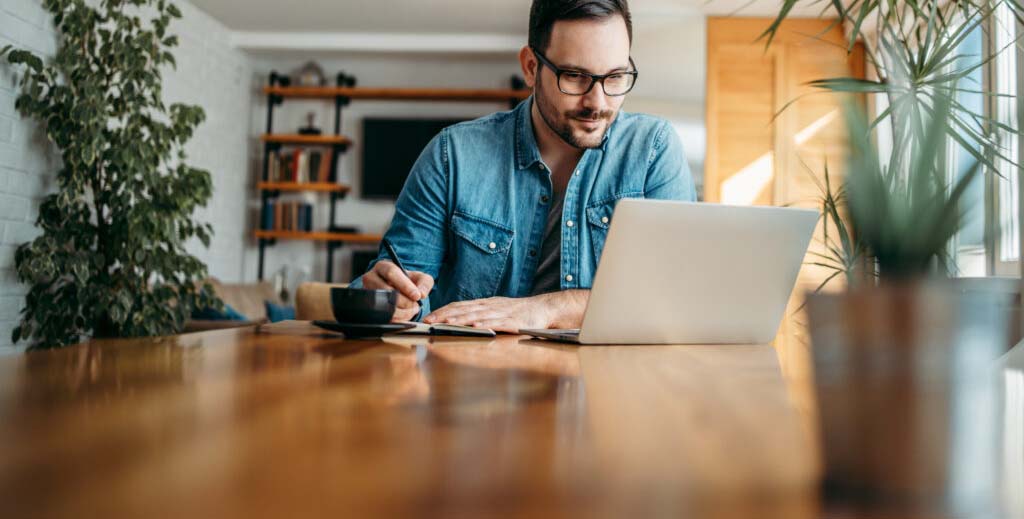 Fears have been raised that landlords’ needs won’t be properly served by the new digital tax system for self-employed people due in 2024 after it was revealed that only nine people are taking part in the pilot.

HMRC admitted a sharp decline in the uptake of volunteers to test the new software since the trial began three years ago when 900 people signed up to take part, leading to concerns that the system might not be robust, reports the Financial Times.

Making Tax Digital for Income Tax will be used by 4.3m self-employed people from April 2024. Under the new system, about a third of taxpayers who are self-assessed and have either income from a business or property exceeding £10,000 per year will have to keep digital records of their earnings and expenses.

These will have to be filed to HMRC every quarter, using third-party software, instead of submitting an annual tax return.

Software providers and tax professionals said several factors were making it difficult to attract volunteers to join the pilot, including HMRC’s decision to limit it to volunteers who only have property or trading income.

Anish Mehta, managing partner at APARI, one of HMRC’s approved software providers for the new system, says landlords are often on the receiving end of tax changes.

“We want the MTD changes to be designed for landlords,” Mehta tells LandlordZONE. “Our concern with limited testing is that HMRC won’t understand what landlords need. For example, many landlords have other sources of income.”

However, he adds that most of the limited testing has been done by APARI users. “We’re very confident in our solution. One feature of MTD is that employment or pension income information can be pre-populated into APARI by HMRC.”

HMRC said it had always planned to keep the initial numbers in the pilot low so it could “provide additional support to the first customers in the service before testing at scale”. It added that it planned to open up the trial to more people from April.

Listen to our recent webinar on the MTD initiative.

Read more about the MTD deadlines.