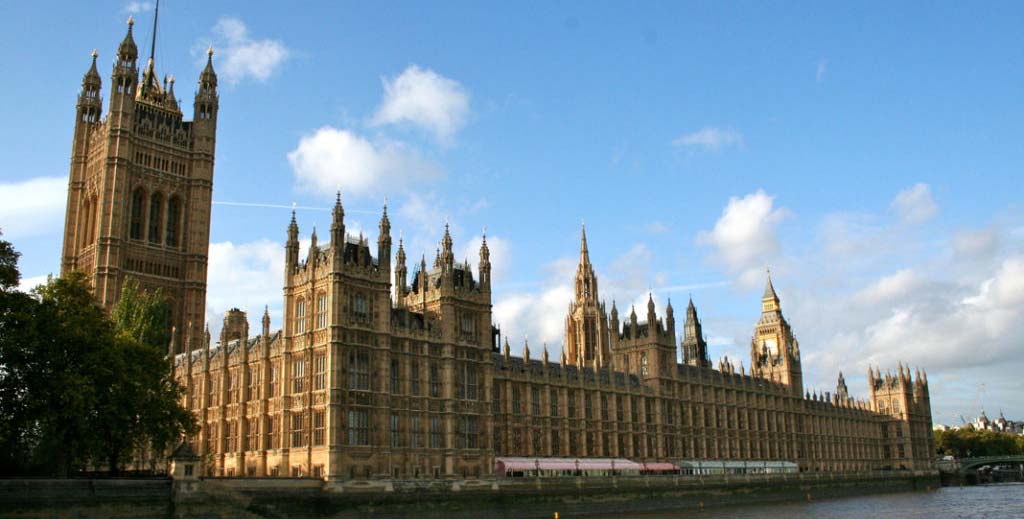 Many landlords may not realise it, but within 18 months those operating in England and Wales will have to register with a redress scheme, be recorded on national database and embrace a new, portable ‘lifetime deposit’ for tenants in order to be legal.

That assumes the government’s renting reform White Paper, which is being published this Autumn, turns the proposals outlined in the Queen’s Speech into legislation as planned, most likely in early 2023 but maybe sooner, and usher in the biggest changes to the private rented sector for over 30 years including the much-discussed ban on Section 21 notice evictions, as the NRLA’s Ben Beadle (pictured) puts it.

“We urge the Government and all others in the sector to use the time they now have to ensure that the reforms are fair and workable for both tenants and landlords,” he says.

Both redress and a landlord database will require substantial bureaucracies and funding to operate effectively and will bring usher in substantial new red tape for landlords to navigate.

“The Queens Speech talks of enhancing the rights of those who rent with a desire from the UK government to introduce a set of measures to ‘hold bad landlords to account’,” says Timothy Douglas, Policy Manager, Propertymark.

Propertymark has long campaigned for a database of rogue landlords and property agents operated by MHCLG to become publicly available.

It says this is important to help National Trading Standards, the redress schemes and local authorities join up the circle of intelligence for enforcement; landlords and tenants need to know if they are renting or letting through a banned agent and agencies will be able to vet future employees.

“With regards to ensuring all tenants have a right to redress, the UK Government must prevent ‘double jeopardy’ and only extend redress membership to landlords who do not use an agent to fully manage their property,” says Douglas (pictured).

“There were also hints of a landlord register [in the Queens Speech], but the UK Government must ensure existing data across the sector is not duplicated and there is a joined-up approach.”

There are similar worries about the government’s ‘lifetime deposits’ proposals which, although laudable, are likely to be complicated to implement.

“Whilst we will work constructively on the detail of the proposal, it is vital that the new system in no way discourages landlords from making valid claims for damage to properties,” the NRLA says. “It is especially important that at no point in the process under such a scheme is a landlord faced with a tenant not covered by a full deposit.

“This could arise when a tenant transitions from one rental property to another, and where part or all of the deposit they paid is required or is being disputed as a result of damage to a property. The scheme must protect the new landlord under such circumstances.”

Sean Hooker, who is Head of Redress at the PRS (pictured), recommends bringing together the existing elements already in place and plugging the gaps, without having to reinvent the wheel and set up a “whole new system at potentially great cost and burden to the sector”, he says.

“Some form of unified register is definitely needed, so tenants and enforcement agencies can identify who landlords are and the properties they rent out, redress should be available for all tenants regardless of whether the property is managed by an landlord or an agent or whether there is deposit involved, or a no deposit alternative or nothing is in place.

“Once this framework is set up it would be a relatively easy task, through data sharing with for example the deposit schemes, redress schemes, client money protection insurers and local authority licencing, for a comprehensive list to be produced with little need for a separate process for most landlords or agents to undertake.”

Hooker says that from this base things like property condition reports and a publicly accessible rogue landlord and agent list would be relatively easy to incorporate.

“You could also look to have a single access to complaints which the Redress Reform Group was looking at and yes, the regulation of property agents.”

The one exception to the database will be that Wales already has one via its Rent Smart scheme.