Home Information Legal When does a tenancy start? 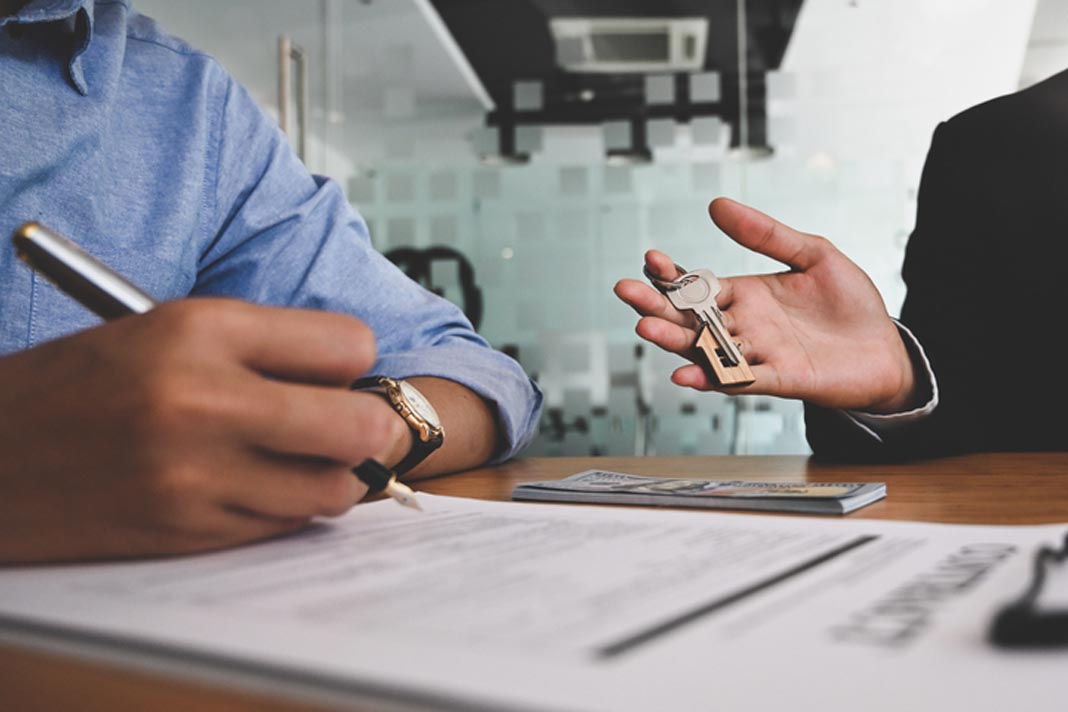 A tenancy agreement between the landlord and the tenant is just like any other contract, it is legally binding on both parties.

And like all contracts under Eglish law, an assured shorthold tenancy (AST) agreement, for example, becomes legally binding when the parties – the landlord, tenant and guarantor (if there is one) sign the contract document. If either party fails to perform their obligations: supplying the accommodation as agreed, paying the rent and sticking to the terms of the agreement, then it is enforceable at law – through the court system.

Generally, and advisably, the parties sign an agreement – though it is possible to have a binding tenancy agreement when there is no written document, then determined by the action of the parties, i.e., landlord offers the property up and hands over the keys, the tenant takes up residence and pays the rent – bingo, all the elements now exists for a legally binding contract.

The simplest arrangement is for the parties to sign the agreement as the tenancy commences, at the property and while the inventory is checked off and agreed. In the case of a AST there are now several other important documents which should accompany the agreement and these should be signed and attached to the agreement document itself: gas and electric certificates, deposit protection details, the EPC, the How-to-Rent guide etc.

However, sometimes it’s not possible to meet together at the property, or the tenancy is to commence at a later date. Signing the contract in advance provides surety for both landlord and tenant in this situation, but having signed it will be very difficult for either party to withdraw.

It’s important that the agreement states clearly the date the tenancy will commence, which is the date the keys will be handed over so that occupation can begin. Usually, the landlord will collect the deposit (which must be protected in a government approved scheme within 28 days) and one month’s rent in advance.

One example of where the date of commencement of a tenancy was very important was in the case of Lynch v Kirby. An appeal court ruling against a judgement made September 2009 regarding an order for possession reversed the original judge’s decision.

The landlord had agreed to let a room in his premises to the tenant if he could obtain housing benefit. The tenant had entered into occupation on the 20th February 1997, but did not obtained housing benefit until six weeks later, backdated to the start of the tenancy.

This was important at the time due to the fact that prior to the 28 of February 1997, granting a AST depended on the landlord serving on the tenant a notice under section 20(2) of the Housing Act 1988 – the Section 20 notice as it was then known. This had to be done before the tenancy was entered into, otherwise the tenancy became a fully Assured Tenancy with security of tenure.

For all AST’s entered into after the 28 February 1997 the section 20 notice was no longer required, hence the importance to both parties of establishing the date when the tenancy legally commenced.

The first judge had awarded a possession order to the landlord.

The appeal court judge found for the tenant, agreeing that the tenancy had commenced on the day occupation commences, the 20th February 1997, giving him a fully assured tenancy. Under this tenancy the landlord would only be able to gain possession if the tenant was in breach of his contract of on some other limited grounds, pretty much the situation that will pertain when Section 21 is abolished, as promised.

Can important documents like tenancy contracts be signed electronically?

Legal Issues – signing an agreement as a deed

What Landlords Can’t Do