Home News ‘We all need to work together to change attitudes about private landlords... 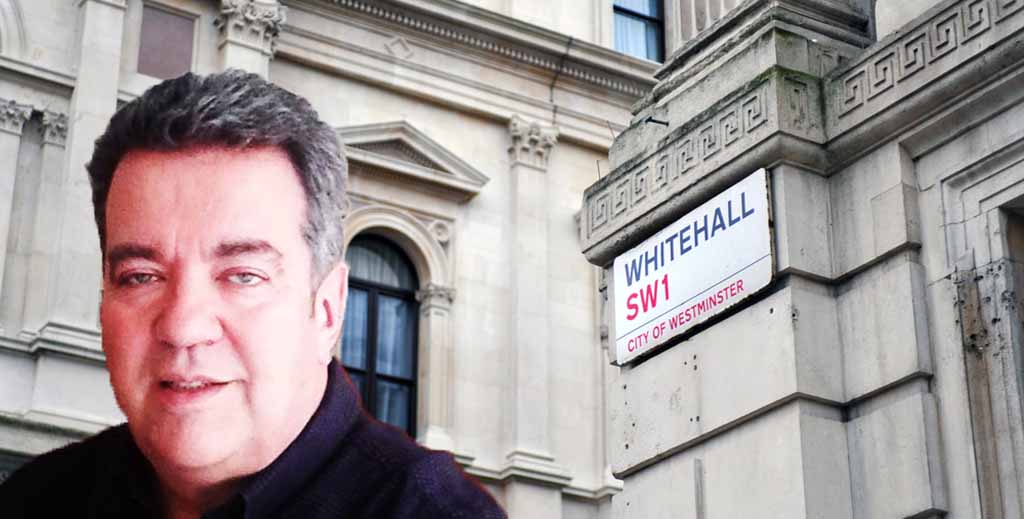 A new group for portfolio landlords has officially launched today that hopes to change attitudes in the corridors of power about landlords.

During the launch event today attended both in-person and online by many leading members of the landlord community, founder Marcus Selmon revealed that his organisation now has 35 founding members who collectively operate portfolios containing some 6,000 properties.

“The UK’s landlords, the vast majority of whom are hardworking and diligent, are concerned over the current government agenda suggesting that the problems of the private rental sector (PRS) are somehow largely their fault,” said Selmon.

Called the Portfolio Landlord Action Group (PLAN), Selmon told the gathering that the initiative had been well received and that although originally only open to those with 75 properties or more, its doors may now be thrown open to landlords with smaller portfolios too.

“I want to make it clear that we are not trying to replicate other trade organisations and we are not competing against them,” he said.

He said instead PLAN would work with all the sector’s trade bodies to engage with ministers in a bid to persuade the government to work with landlords to improve the PRS rather than appearing to blame them for its failings.

“We also want to bring portfolio landlords together in order to discuss the specific challenges we experience and share information face-to-face and online about how to support ourselves – including how best to use tech to improve our service and source funding,” said Selmon.

Nevertheless, many around the table urged ministers to ‘have a rethink’ about the Government’s approach to the PRS, highlighting how many of its proposals – such as banning Section 21 evictions – will have unintended consequences.