Home News Washing machine recall is a concern for landlords… 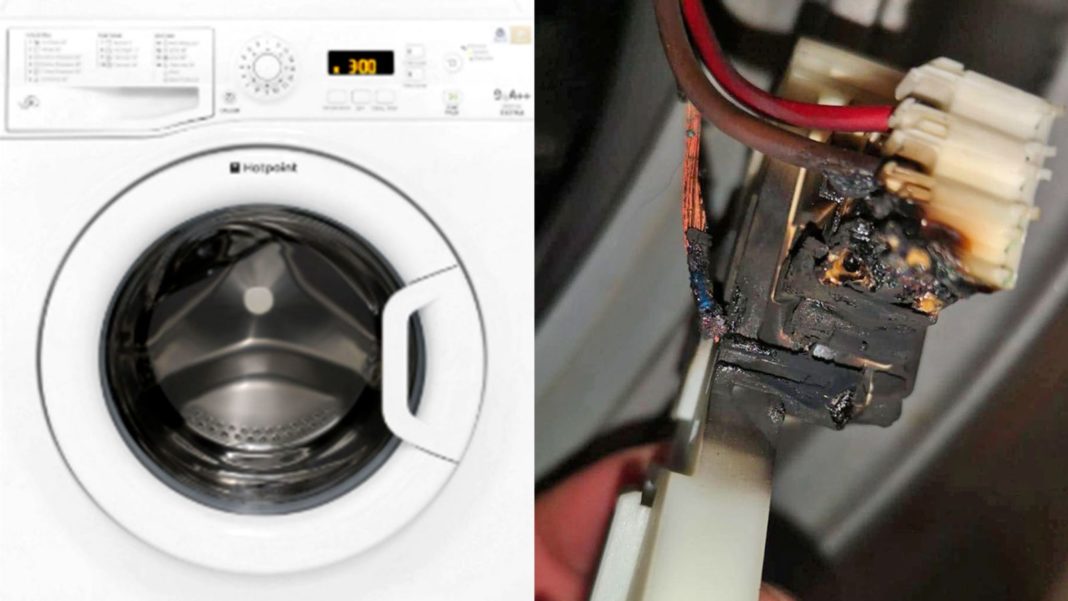 Most people will be aware by now that Whirlpool, manufacturer of Hotpoint and Indesit appliances, has recalled 519,000 washing machines that were sold from October 2014 up until last year. This comes only months after the company admitting it needed to recall millions of potentially dangerous tumble dryers world-wide.

The recall also follows Whirlpool this month agreeing a settlement with residents who were left homeless when one of its faulty tumble dryers caused a large fire. Thirty-seven people made legal claims against the company following the tower block fire in Shepherd’s Bush Green, west London, in August 2016.

The situation is obviously of concern to landlords and they are being advised to carry our checks to see if any of the appliances in their rental properties are affected, and if so to arrangement for immediate remedial action.

Most rental properties include some kinds of white goods even when the property is let unfurnished, so with lives potentially are risk, regardless of the risks to property, landlords should act promptly.

The appliances now identified as at risk are Hotpoint or Indesit washing machines which potentially have faulty door locking mechanisms; these can overheat and burst into flames. 519,000 machines are affected in the UK, a relatively small number compared to the five million tumble dryers Whirlpool previously had to deal with.

Good practice for landlords is to keep a property file with all supplied appliances recorded, purchase invoice, make, model serial number, and any guarantee etc, so there may be no need to visit if this information is available.

It should be possible to check online with Whirlpool to identify at risk appliances, though demand for this has been heavy and has overloaded their website, but if in doubt there is also a helpline available – 0800 3161442.