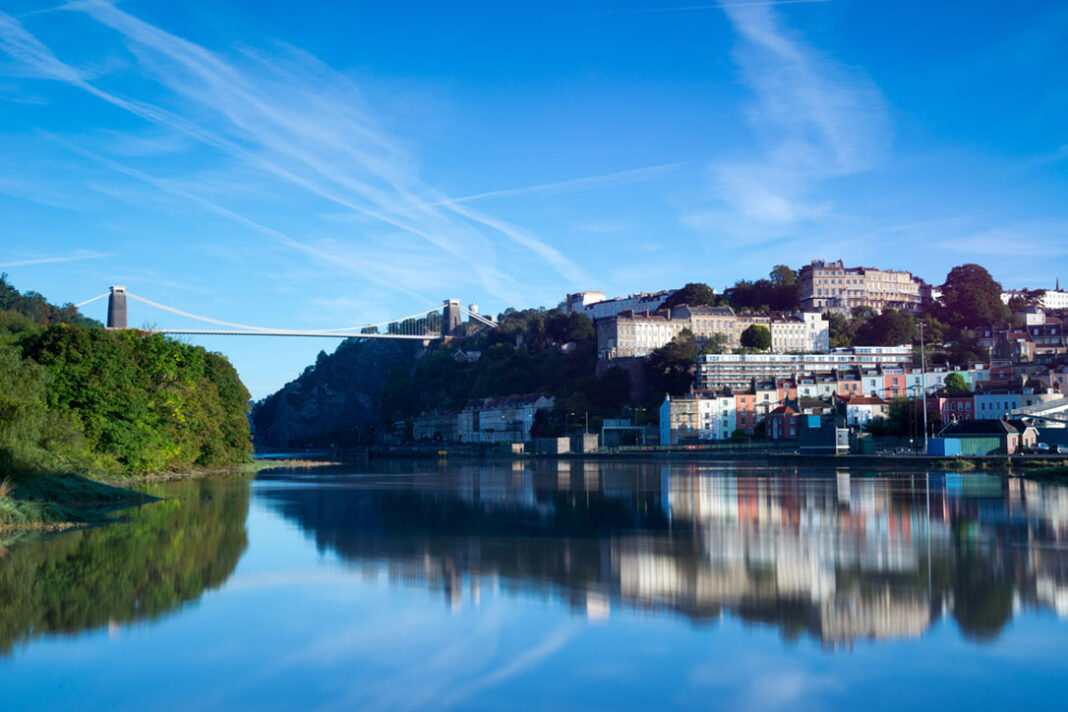 According to new research, the UK technology sector attracted a record £29.4bn in investment during 2021, with Cambridge, Manchester, Oxford, Edinburgh and Leeds leading the pack.

Private venture capital has been a major source of this new funding, venture capitalists entrusting new companies with their cash, taking stakes in them that has given the sector a huge boost. Now more than double last year’s total of £11.5bn has been invested.

The Unicorns are coming

The number of companies worth $1bn (£750m), known in the industry as “unicorns”, has now increased to 116, a record high for the UK, that’s according to figures published by the government’s Digital Economy Council. This record figure dwarfs the comparable ones for France (31) and Germany (56), according to the DEC.

The drive to boost activity outside the capital and into the regions reflects the Government’s levelling-up agenda and it appears to be paying dividends for those cities with the necessary labour, housing and educational institutions exist.

Cambridge has been declared the leading regional tech city in the UK, just ahead of Manchester and Oxford. Edinburgh, Bristol, Leeds, Cardiff, Newcastle and Belfast also feature in the top 10.

Gerard Grech, the chief executive of Tech Nation, a government-backed industry group reported by The Guardian Newspaper has said:

“The UK is very good at rearing and cultivating startups and scale-ups into successful global companies right across the UK. A true network of digital excellence is emerging right across the country through entrepreneurship, driving new job and wealth creation.”

Other research shows that these developments are leading to burgeoning job opportunities. In Manchester for example, tech jobs are said to have increased by 165% while Edinburgh pays the highest tech job salaries outside of London.

Tech job search engine Adzuna’s co-founder, Andrew Hunter, told the Guardian, that while there had been a “surge” in tech hiring across the UK, there is still a major problem in finding skilled staff. “The struggle for businesses across the country is having enough skilled staff to fill these positions to allow them to keep growing.”

Bristol for example was named one of the fastest-growing tech hubs with firms in the city attracting more than £100m in venture capital funding during 2021. Research for the DEC ranked Bristol in the top five of a ‘Tech Power League’ table of cities, behind Cambridge, Manchester, Oxford and Edinburgh.

The DEC analysis shows that Bristol has over 3,000 tech job opportunities, a rise of more than 50% rise since November 2020, and with some of the highest salary opportunities outside of London. The number of Unicorn companies is expected to double in Bristol over over the next few years from three to six.

Aerospace companies feature on on the list in Bristol as do e-commerce companies like Huboo, and Biotech firms such as Open Bionics and the touchless technology firm Ultraleap all expected to reach the magic valuation in the near future.

Firms in the UK’s regional cities accounted for a larger proportion of the national total, with around £9bn of funding being awarded to start-ups and scale-ups outside of London.

Nigel Toon, co-founder and chief executive at Graphcore, based in Bristol, told Businesslive:

“There is no longer any debate over whether you can build a multi-billion dollar tech business in the UK. The investments made over the past few years into start-ups and scale-ups across the country are producing outstanding results and I look forward to seeing how ecosystems like Bristol’s grow and thrive over many years to come.”

“It’s been another record-breaking year for UK tech with innovative British start-ups helping solve some of the world’s biggest challenges.

“Capitalising on this fantastic investment across the country is a crucial part of our mission to level up, so we are supporting businesses with pro-innovation policies and helping people to get the skills they need to thrive in this dynamic industry.”

The increasing employment prospects in the leading UK cities is good news for landlords, with growing demand for quality housing and commercial units, offices, warehousing and industrial space.