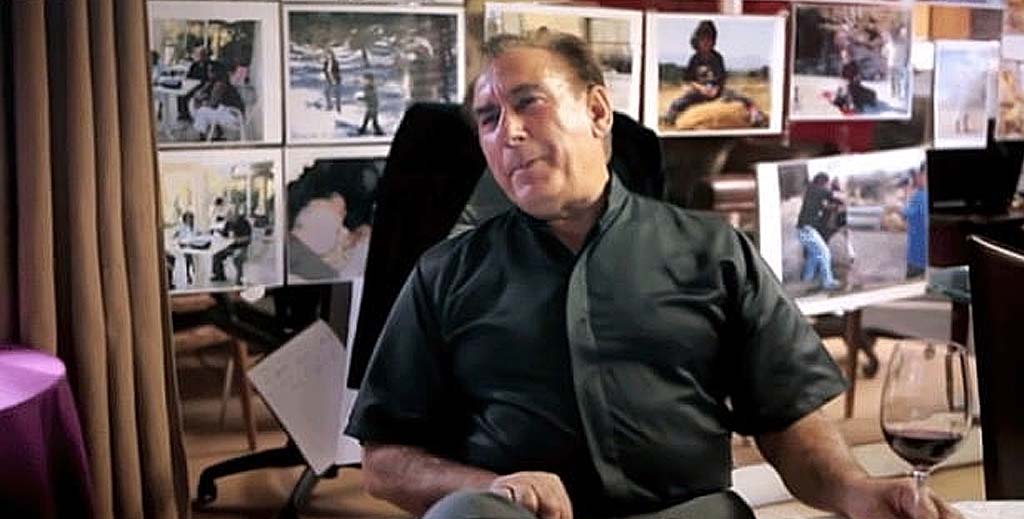 Multi-millionaire property tycoon Andrew Panayi (pictured, above) has hit back at councillors who dubbed him a “notorious rogue landlord”.

Islington Council refused planning permission for a two-bedroom flat in London’s Caledonian Road, submitted by Panayi who infamously, “builds first, asks permission later” – a boast he made when appearing on a BBC documentary, The Secret History of Our Streets when he spoke about “milking” tenants.

Neighbours raised concerns about the application as well as his alleged failure to maintain the block and deal with mould and damp, drainage problems, and health and safety issues over electrical cabling and gas meters.

At the council meeting, Councillor Paul Convery (pictured) told colleagues: “I’m pleased he’s modified his business model and we have an application before us today, in advance before beginning construction work. That’s an advance. He is, I’m sorry to say, a notorious rogue landlord.”

Councillors rejected the plans on the grounds of overdevelopment and because the design wouldn’t fit into the conservation area.

However, Panayi, whose rental empire includes 40 properties on The Caledonian Road, told the local press that he wasn’t aware of any problems with the gas meters or electrical wires.

He said: “I licensed under the house in multiple occupation regulations by Islington Council. Notorious rogue landlords do not qualify to hold a licence.

The new development is for one two-bed flat, and two additional people, making a total number of 33 people [in the block] will not be an over-development.” He is appealing the planning decision.

Panayi has been involved in a long-running battle with the council. In 2016 it discovered 90 of his flats didn’t have adequate planning permission, while enforcement notices were served on more than two dozen bedsits, described by one tenant as, “worse than prison cells”.

In 2015 he was ordered to pay back £70,000 in rent he had earned by illegally letting out a substandard flat.

Read about rogue landlords in London.