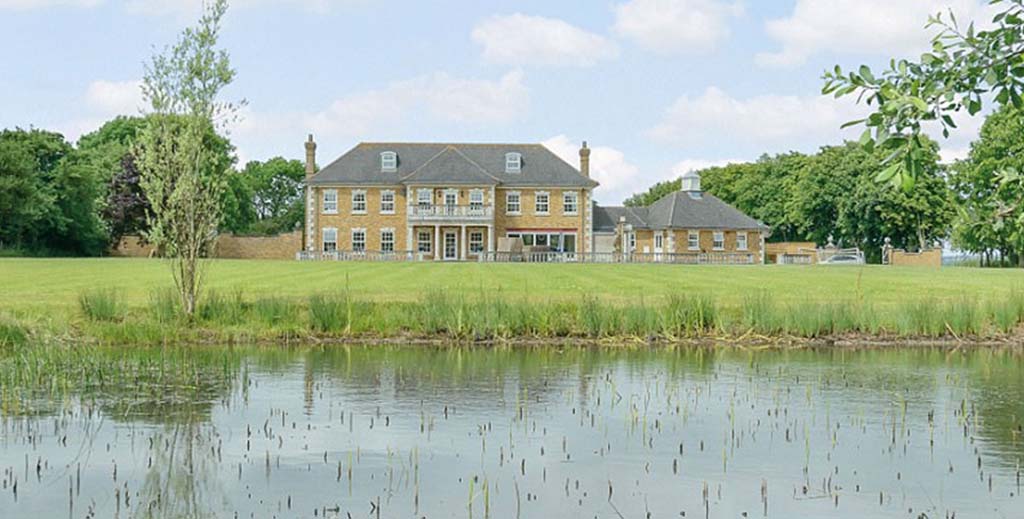 The next chapter in the troubling story of property guru Glenn Armstrong has begun after court records have revealed that the infamous £3m seven-bedroom ‘trophy mansion’ he often used within his marketing effort has been repossessed by bailiffs.

The 62-year-old’s now former home, in which he and his wife lived for several years, had also been occupied until recently by a ‘tenant’ and business partner, but now the trio have left the premises.

A video reportedly filmed by bailiffs as they toured the huge luxury detached mansion in Newport Pagnell late last month shows brochures for his Property Millionaire Academy strewn around one room, while other parts of the house contain personal items including a child’s dollhouse, clothing and even a pair of his shoes.

The video suggests that whoever was living there departed in a hurry. The freezer remains fully stocked and the detritus of a final meal is evident on the work surfaces.

In February 2021 Armstrong was declared bankrupt after it was revealed that he owed creditors £4.9 million.

His bank accounts were frozen and an insolvency practitioner – Begbies Traynor – has spent months going through his affairs; 38 creditors were listed in the court papers, each looking to claim back sums of up to £537,000.

In February Begbies Traynor invited creditors to contact them ‘to prove their debts’, suggesting some monies may be returned.

But one major creditor, the Bank of Scotland, who had given Armstrong a mortgage on the mansion, has now moved to recoup its money via the repossession of the mansion, called Carisbrook House.

The legal move is the final act in a sad play, particularly for the 40+ creditors who have lost considerable sums after being persuaded by Armstrong’s marketing – which featured his mansion prominently – to invest in projects he backed.

It also featured in a 2017 interview with him by Property Pillars TV (pictured, right)

Channel 4 may also be ruing the day it featured Armstrong within both its How the Other Half Live and The Secret Millionaire programmes during the late noughties, lending him much credence as a bonafide businessman.
.