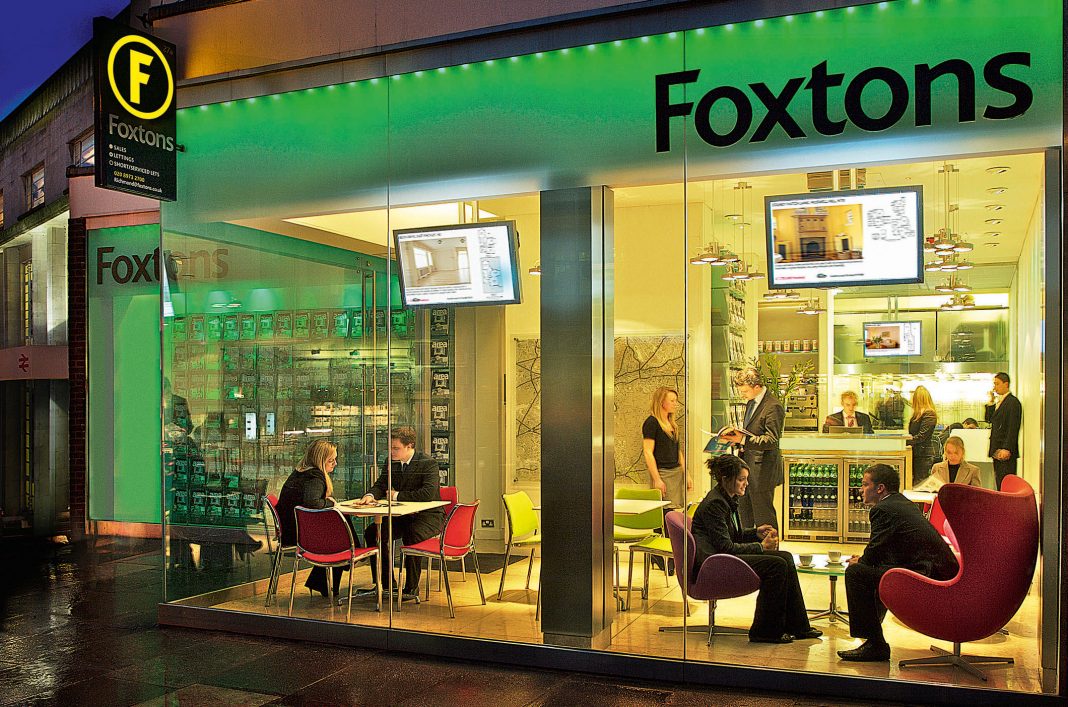 Along with many other estate and letting agents, Foxtons, the London based agents, are finding trading conditions tough as last week they announce pre-tax losses of £2.5m for the first half of 2018.

The publicly quoted company, one of the few in the residential agency sector, will not be paying a dividend to its shareholders this time. Foxtons share price, which peaked at over 350p in January 2014, now hover around 50p.

In a conference call last week Foxton’s CEO Nic Budden said it had “been a challenging half “with group performance impacted by ongoing weakness in the London property sales market and this resulted in a 9% reduction in group revenue to £53 million.

The lower revenues, “together with the cost of investment in people, brand and technology that we announced at the beginning of the year were the main reasons for the fall in profitability.”

The lettings business continues to prove resilient, said Mr Budden, with revenue falling by 1% to £31.7 million, due to slightly lower rents on broadly flat volumes. “The lettings programmes we launched earlier in the year are now starting to have an impact with Q2 revenue up several percentage points on prior year and a strong start to Q3.”

Foxtons revenues have fallen for the last two years in a row, but the company’s balance sheet is debt free, and at the end of June it had a cash balance of £11.8m. Income per sold property increased slightly to £14,450 with lettings providing a reliable cushion, representing 60% of revenue, at £31.7m, slightly down on a year ago at £32.1.

During the period Foxtons had invested £1m in a technology company which Mr Budden said had future potential, but he stated that: “The property sales market in London is undergoing a sustained period of very low activity levels with longer and less visible transaction outcomes, which clearly impacts our business.”