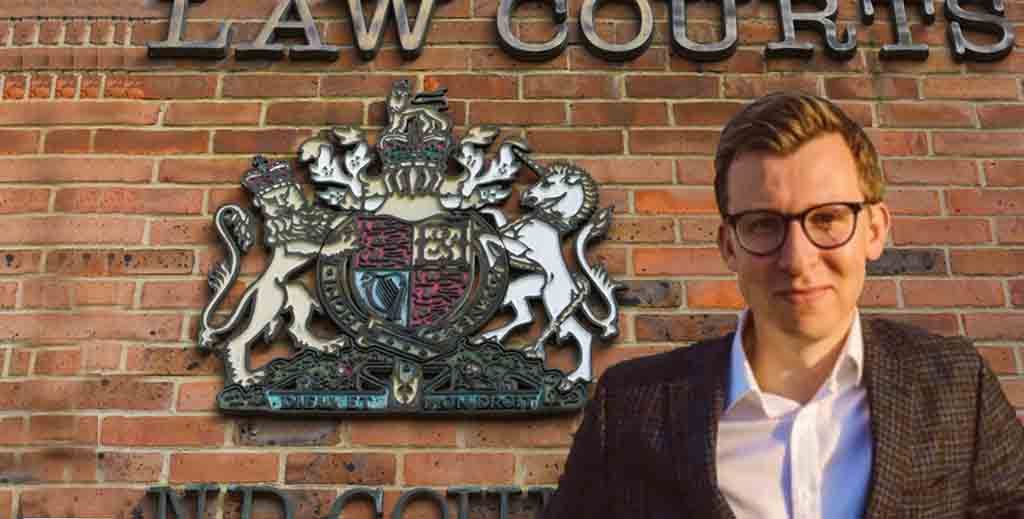 Ryan Bourne, who is a regular TV pundit and Daily Telegraph columnist but also a member of the US-based thinktank the Cato Institute, doubts that abolishing Secton 21 would be a ‘win for tenants as campaign groups imply’.

“What we have here is an example of [tenants] wanting more of something – security – without being willing to pay for it,” he writes.

His comments follow Michael Gove’s decision to roll-up his department’s rental reforms, including abolishing Section 21, into the government’s ‘levelling up’ plans.

“In these scenarios, basic economics tells us that mandating benefits will lead to a waterbed effect of other margins adjusting, as landlords seek to protect themselves against the new higher risks of lock-in that such tenancies entail.”

Bourne, who is a long-standing opponent of rent controls, goes on to outline the unintended consequences of abolishing Section 21 including tougher referencing for tenants as landlords seek to weed out high-risk candidates, making it harder for those on benefits to access the PRS, higher rents as some landlords use rent hikes to force out tenants.

But, most worrying of all, he predicts fewer people will be willing to become private landlords and more will choose Airbnb not the traditional route.

“Those harmed most by limited rental options will be the poorest, those without deposits for owner-occupied housing, and those for whom accessing new private rental accommodation is a route to a better job or life,” he adds.

“The beneficiaries will be those who want to stay in a property for years and years.

“This really highlights why fiddling with landlord-tenant relations is no alternative to major planning reform.”