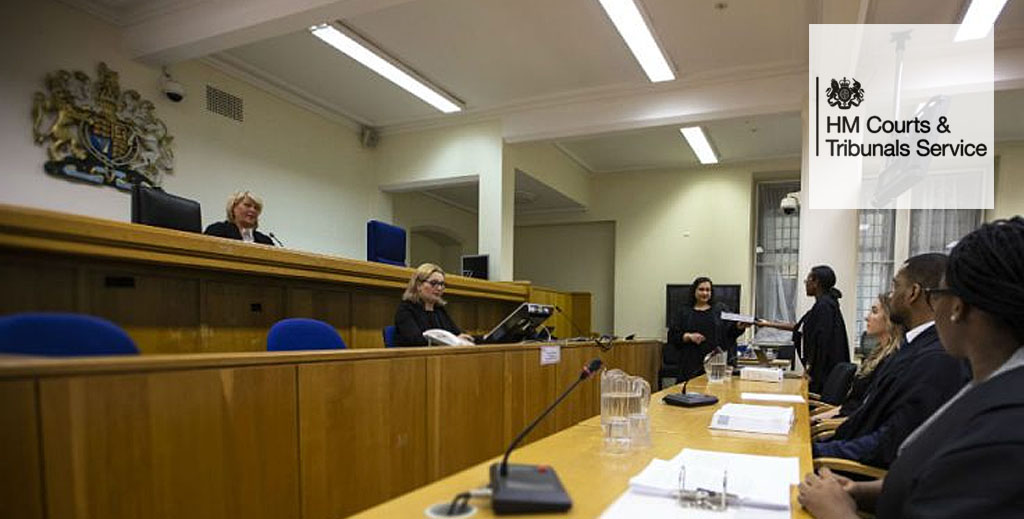 Landlords whose letting agents make mistakes could find they get lower Rent Repayment Orders (RRO) following one landlord’s win in the Upper Property Tribunal which knocked £8,000 off his fine.

In July 2021, Robert Hallett told a First Tier Property Tribunal he was unaware he needed a licence for the HMO in Christchurch Avenue, London, because he lived abroad and hadn’t been told by his long-standing managing agent NorthWest6. The tribunal dismissed his argument which mirrors another recent case where the landlord claimed he had failed to receive the correct advice from his managing agent about the need to get a licence, but was still fined £21,600.

The Upper Tribunal has now reduced Hallet’s £11,700 RRO to just £3,000 and ruled that if a landlord has provided accommodation of a decent standard, despite failing to obtain a necessary licence, the punishment appropriate to the offence ought to be moderated.

Martin Rodger QC said: “The circumstances of this case, which involve a non-professional landlord who let a single property which was in reasonably good condition and who relied for advice on a letting agent who failed to warn him of the need for a licence, was at the lower end of any rational scale of seriousness and the FTT had therefore erred in law in imposing a penalty right at the top of the available range.”

David Smith, property solicitor at JMW, tells LandlordZONE that RROs were meant to be dissuasive not punitive. “The legislation makes it a strict liability offence, but a landlord making a genuine error should be different from a rogue landlord in terms of penalty,” says Smith.

“Small landlords are advised to instruct agents but if you do that in good faith and they don’t get a licence that might well be a reasonable excuse or a substantial factor for keeping the award low. This decision also moves away from starting at 100% of the rent claimed to saying there’s no starting number.”