Home LZ Voice ‘This is why I’m quitting the sector after 20 years’ reveals frustrated... 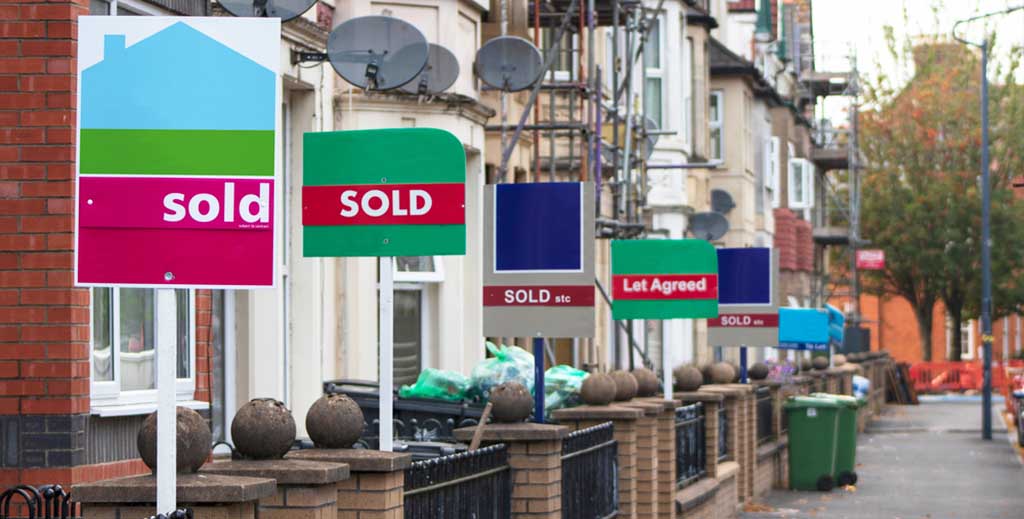 Fed-up landlord Sue is quitting the sector – and taking a hit on her pension plan – after being ground down by anti-landlord rhetoric and red tape.

In a heartfelt message to Whitehall ministers that serves as a reality check for the Government, Sue explains that she’s taken the reluctant step to sell all four of her properties years earlier than planned.

“As a landlord, I am considered a social pariah, vilified in the press, and penalized by legislation and financial constraint,” she tells LandlordZONE.

“When it suits, for taxation purposes, I’m running a business, but if I try to access expenses to which a standard business would be entitled, suddenly I am not.

“I’m expected to take on the role of the Border Agency by checking immigration status – a job for which the government provide no training and, if I get this wrong, for which I will personally be responsible.

“And I’m no longer entitled to any tax relief from mortgage interest, forcing down my profit margin.”

The removal of Section 21 will be the final straw, explains the Oxfordshire-based landlord, who has only once used a notice after unsuccessfully trying to support her tenant.

“In itself one bad tenant would not cause me to turn my back on 20 years of work, but I feel totally unsupported by the government,” says Sue.

She insists that she’s always taken her role extremely seriously and doesn’t use a letting agent, which means sometimes taking calls at 2am, acting as a benefits advisor and counsellor.

Sue also allows pets, only offers fixed-term tenancies to give tenants security and won’t even take deposits to help reduce the financial burden.

But Sue is now extremely saddened that her PRS experience is coming to an end.

“These are my properties, I have sweated blood for them but I won’t re-let them when the tenancies end,” she adds.

“They’ll probably get bought by first-time buyers, contributing to a shortage of rental properties, pushing rents up – and landlords will get the blame.”

Sue attended the recent LandlordZONE webinar on the changes to the PRS proposed within the government’s White Paper. Watch it here.