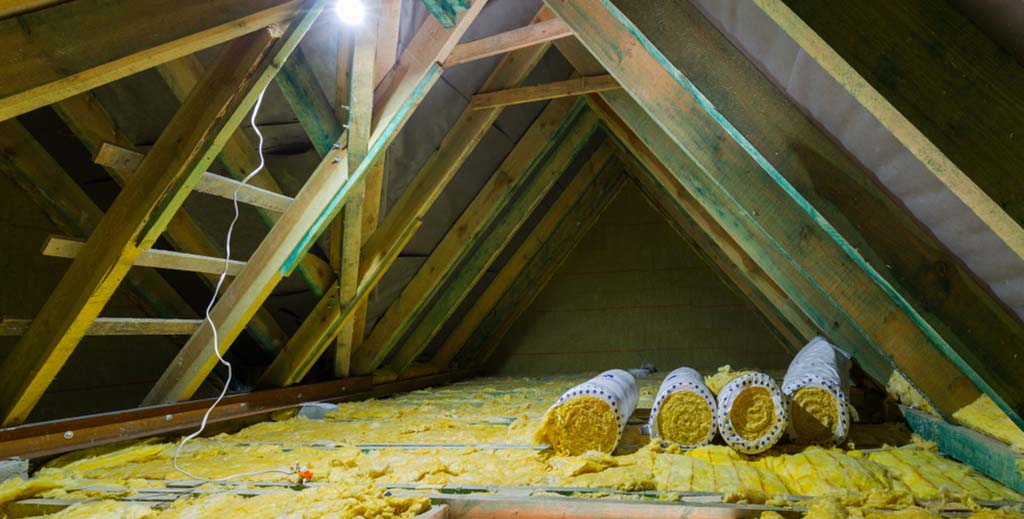 An energy expert has sought to reassure landlords that they may not need to spend huge sums retrofitting their properties to raise EPC ratings – at least not in the short term.

Jonathan Murton (pictured), director of energy efficiency consultants Murton & Co, says landlords should think carefully about how they spend their money as some retrofit measures won’t have as much impact on an EPC.

As electricity is considered a dirty fuel, for example, putting solar panels on a property could have a more significant impact on its rating than improving wall and window insulation, he tells LandlordZONE.

Under Minimum Energy Efficiency Standards (MEES), EPC regulations are being revised so that the minimum rating (currently a band E) will become a band C from 1st April 2025.

This means that landlords will need to upgrade their properties to achieve an EPC band C before they can grant a tenancy. But the government has said that eventually, these properties will have to attain a ‘B’ rating.

But Murton adds that if works are estimated to cost more than £3,500, landlords can apply for a five-year exemption, while changes to building regulations set for June mean that they could find themselves with a better EPC rating if they get an assessment in July.

One worried landlord shares many others’ concerns that EPCs are not ‘fit for purpose’ when he says that even if a property has roof insulation, double glazing and a modern combi-boiler along with LED lights, it won’t guarantee a C-rating on an EPC.

The landlord, who owns a Victorian property in the Scottish borders, in a village that’s without gas, says it has insulated walls, double glazing and the thickest loft insulation – but despite all these improvements, it still only has an EPC just above an F, he tells LandlordZONE.

“The only other possibility is putting on solar panels at a cost of £7,000. I feel that if you do these things as a homeowner you might save money but because I’m a landlord I’m being penalised. I now plan to sell the house as soon as the tenant moves out, mainly because I can’t get around the regulations.”

Murton admits that while the EPC system is not perfect, it’s the best tool to quickly identify the energy performance of a particular building and how this compares with other buildings.

He adds: “It’s true that whatever you do to some houses, they might not get a C rating, however landlords should talk to their local energy assessor and interrogate the EPC to work out an investment strategy.”