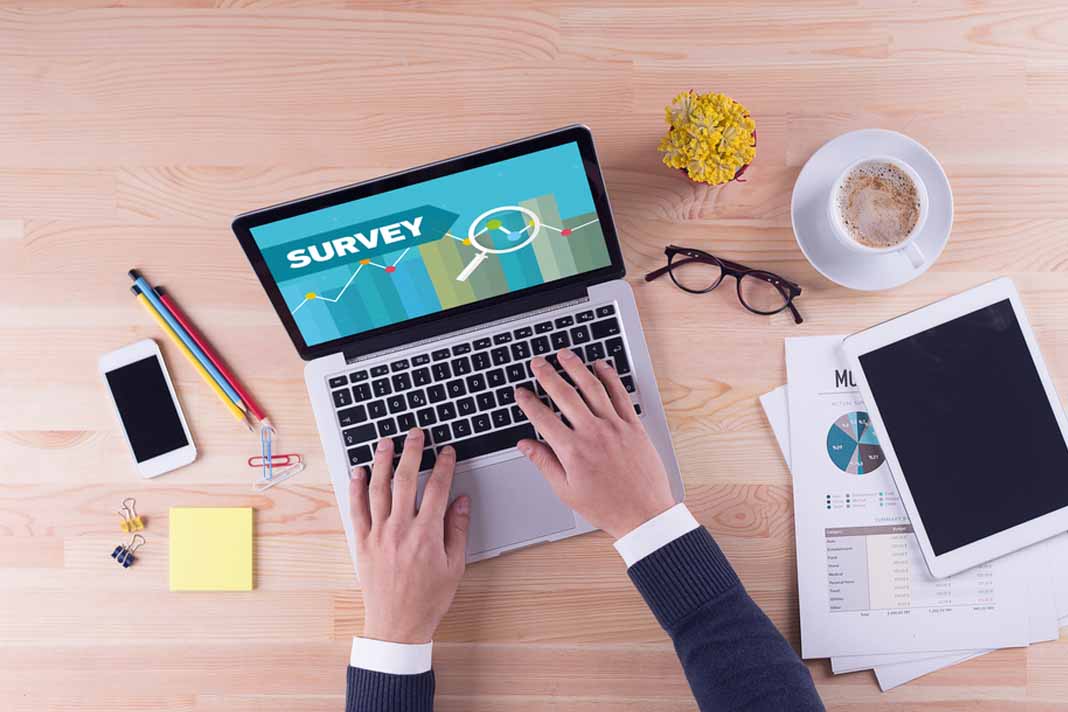 The latest English Housing Survey just published is a national survey of people’s housing circumstances, living conditions, and the energy efficiency of housing in England.

Running since 1967. The survey from 2018-19 gives the latest snapshot of Housing in England for the period and covers tenure (owner occupation and the social and private rented sectors) and the demographic and economic characteristics of the people who live in the three tenures.

The survey also gives an indication of the rates of overcrowding and under-occupation by tenure, plus an analysis of the personal well-being of occupants and the extent to which this varies by tenure.

Results of the Survey – the main highlights

Owner occupation rates remain unchanged for the sixth year in a row. Of the estimated 23.5 million households in England, 15.0 million or 64% were owner occupiers. The proportion of households in owner occupation increased steadily from the 1980s to 2003 when it reached its peak of 71%. Since then, it has gradually declined to its current level, but has stabilised since 2013-14.

Over the last decade, the proportion of people aged 55-64 living in the rented sectors has increased.

Overcrowding is less prevalent among owner occupiers, just 1% of whom live in overcrowded accommodation. Under-occupation – i.e. having two or more spare bedrooms – has also

In 2018, 12% of dwellings in the social rented sector failed to meet the Decent Homes Standard. This is lower than the proportion of private rented (25%) and owner occupied (17%) homes. Over the last decade, the proportion of non-decent homes has declined.

In 2008, 33% of the stock was non-decent. This has fallen to 18% in 2018. This decrease was observed across all tenures but has stalled in recent years. Across all tenures, the proportion of homes with HHSRS Category 1 hazards has declined over the past decade.

While the private rented sector had the highest proportion of homes with a Category 1 hazard, there was a notable decrease in the proportion of stock with such hazards, from 31% in 2008 to 14% in 2018.

The energy efficiency of English homes has increased considerably over the last 20 years, but slowed in recent years. In 2018 there was an improvement in almost all tenures. In 2018, the average SAP rating* of English dwellings was 63 points, up from 62 points in 2017. This increase was evident in all tenures apart from housing association dwellings where there was no significant increase.

* (A SAP Rating (Standard Assessment Procedure) is a way of comparing energy performance of different homes – it results in a figure between 1 and 100+ (100 representing zero energy cost and anything over means you are exporting energy). The higher the SAP rating, the lower the fuel costs and the lower the associated emissions of carbon dioxide.)

The EHS results are broadly in line with smart meter statistics from the Department for Business,

Residents in high rise flats were more likely to report that at least part of their home got uncomfortably hot (12%), compared with those in low rise flats and terraced houses or semi-detached houses (all 7%)