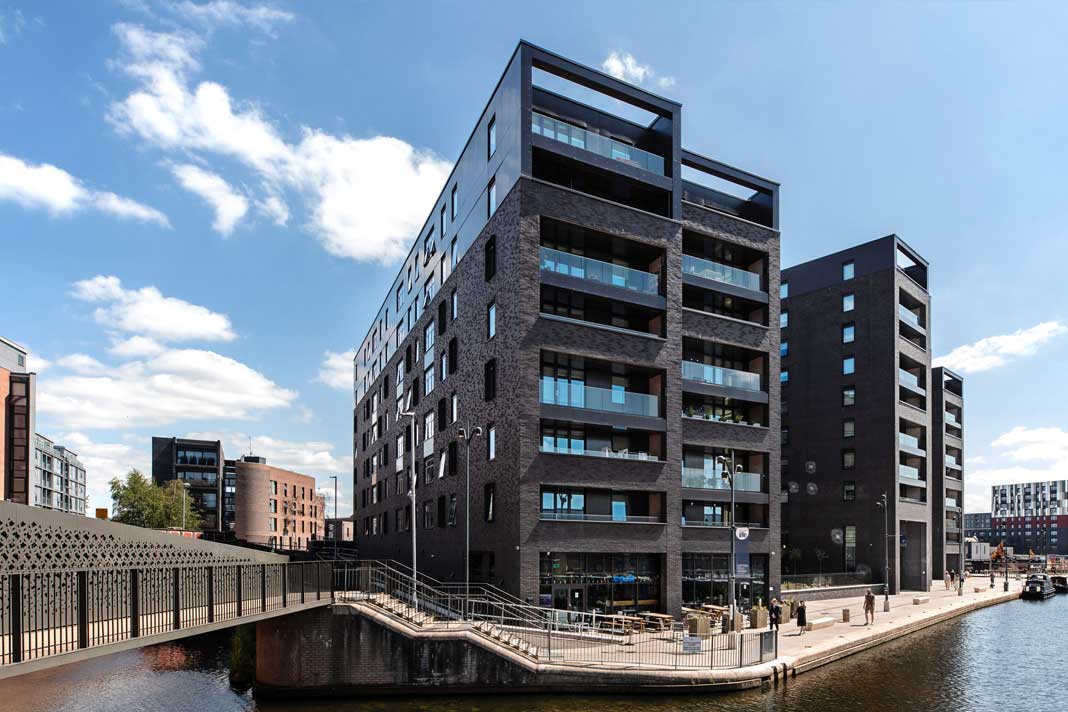 Landlord Manchester Life, which is part owned by an Abu Dhabi company, has clashed with tenants after many requested a rent reduction as the city’s economy contracts.

A leading North West landlord has moved to reassure hundreds of tenants that it’s willing to be patient with those struggling to pay rent but has stopped short of offering rent reductions.

Worried residents in Manchester Life’s developments in Ancoats and New Islington wrote to the company about their current financial problems, wanting to discover its position; many work in industries heavily affected by the Coronavirus crisis such as hospitality.

In a letter to residents, the company, a joint venture run by Manchester Council and the Abu Dhabi United Group, said it realised a loss of income might temporarily impact their ability to pay rent, which added extra worry to an already stressful situation.

It said: “The leasing team are here to help understand your situation and work with you on a solution that allows you enough time to get back on track as soon as possible. We absolutely know and understand that we will need to be patient.”

It said it had halted all debt recovery procedures, even for those who owed rent before the current emergency.

Tenants had also asked Manchester Life whether they were entitled to rent reductions as the services they pay for – including concierge, gym and communal areas – currently can’t be used.

But the company refused, saying it had increased other services such as cleaning, refuse management, hazardous waste management and administration support provisions at no extra cost to residents.

After Manchester Life announced that its 24/7 concierge service would no longer accept parcels, residents were told to come and collect them outside the gates.

This led to large numbers of residents gathering at the gates for multiple deliveries, so it has changed the policy so these will now be accepted by the concierge who can call residents to come and collect them.