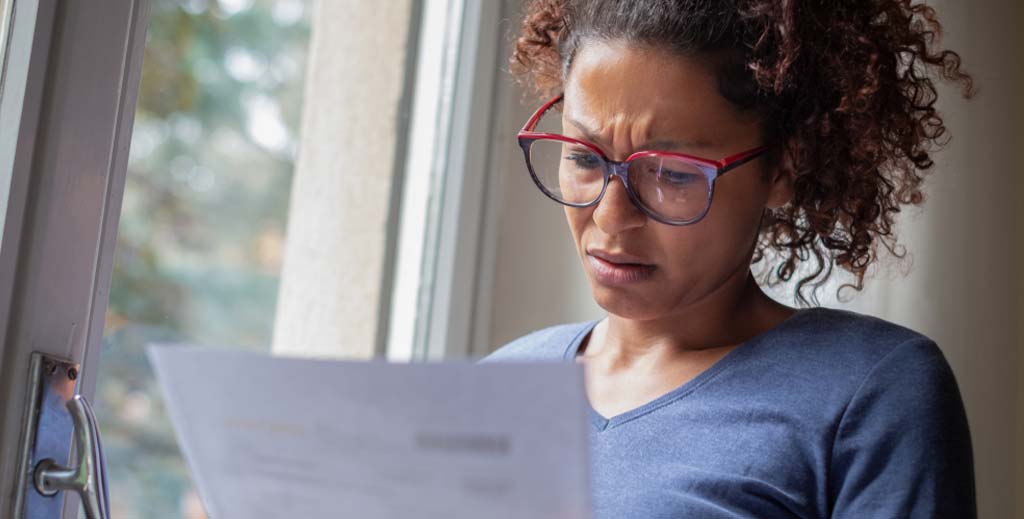 Some tenants are using both the evictions and bailiff ban as a ‘green light’ to stop paying their rent even when they are able to afford the payments, it has been claimed.

ARLA Propertymark has made the comments within its submission to the ministry of housing’s investigation into the impact of Covid on the private rental market.

“This means that many landlords face extended non-rent payments with no reasonable certainty of how to recover costs,” it says.

“A second wave could make these cases much worse and lead to the landlords who are experiencing problems selling their properties and leaving the sector altogether, reducing the number of homes people can rent.”

ARLA has also published shocking figures that reveal the huge impact on landlords since the evictions ban was introduced including that, despite the courts re-opening, many landlords – except in the most extreme cases – face a nine-month wait to gain possession of their properties.

A survey of ARLA’s lettings agency members revealed that half said their landlord clients had issued a Section 21 notice to at least one of their tenants in September, a figure which increased to 55% in October.

“The two main reasons for serving these notices were rent arrears and landlords wanting to sell their property,” says ARLA.

“Our Private Rented Sector Report from September shows an increase in the number of landlords selling their buy-to-let properties and the figures are the highest we have on record for the month of September.”

Like the National Residential Landlords Association, ARLA is calling for the government in England to copy its Welsh counterpart and introduce a government-backed interest-free loan to help tenants clear their rent arrears.

Find out more about how to evict.