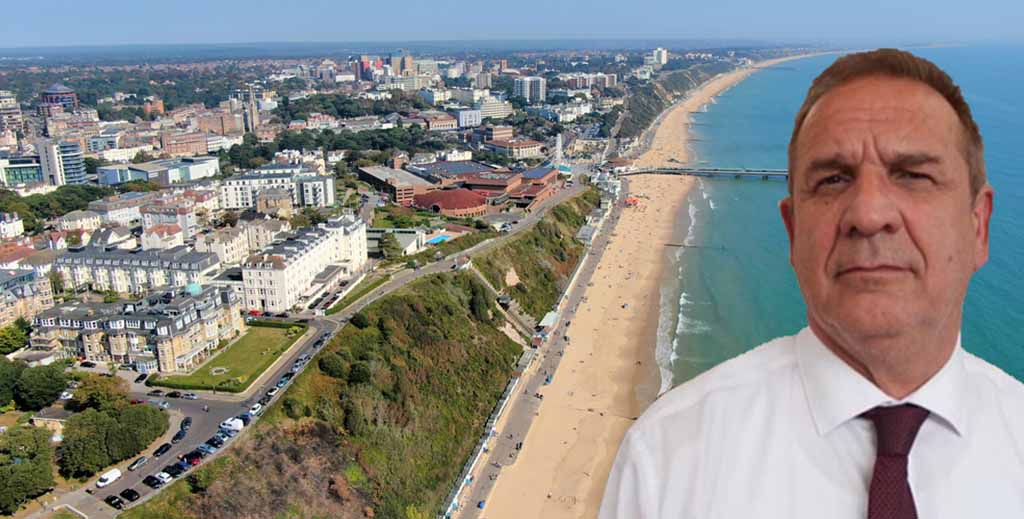 Scammers are duping prospective tenants by advertising homes that aren’t theirs and pocketing thousands in rent and deposits.

The criminals take photos of empty properties while pretending to be an interested buyer or use pictures from websites, complete a title deed search at the Land Registry to glean all the details and then set up a fake email account purporting to be the owner or landlord.

They then list the property on social media sites such as Facebook marketplace or on Gumtree and encourage gullible tenants to complete an online tenancy agreement before taking thousands of pounds in rent and deposits.

Martin & Co in Bournemouth reports that it’s a growing and worrying problem in its area where some would-be tenants have even been threatened with court action by these fraudsters if they don’t pay.

Director Philip Skorochod tells LandlordZONE that sometimes tenants have given notice and turned up at the new property they’ve agreed to rent with furniture and children in tow to discover they’ve been duped, effectively becoming homeless.

Some of these criminals are breaking into properties and changing the locks while others simply collect the first payments from several tenants and disappear.

In one instance, the agent found two men illegally living in a property that was for sale, resulting in a costly eviction process for the landlord who had to fork out £5,000 to clear up the mess.

Skorochod says he’s tried to get the police involved but they have refused, labelling it a civil matter.

“We’ve heard of about 40 cases like this recently and it’s probably going on elsewhere in the UK,” he adds. “Lettings agents have to comply with 173 laws and regulations but sites like Facebook and Gumtree don’t.”

A spokeswoman from Gumtree says anyone who thinks they may have come across a scam should report it immediately via the ‘Report this ad’ button.

Action could include removing adverts and blocking offending users.

She adds: “We require that property ads on our site comply with government regulations for property advertising.

“We also list safety advice for prospective tenants on our website, which recommends that all potential tenants check the relevant paperwork, ask to see proof of ownership, and ensure a tenancy agreement is in place before paying deposits or holding fees.”

FOCUS: Why is so little being done to prevent online rent scammers?

How safe are classified sites? Another tenant scammed by fake landlord

LandlordZONE investigates: the unregulated world of rent-free ‘in exchange for’ tenancies