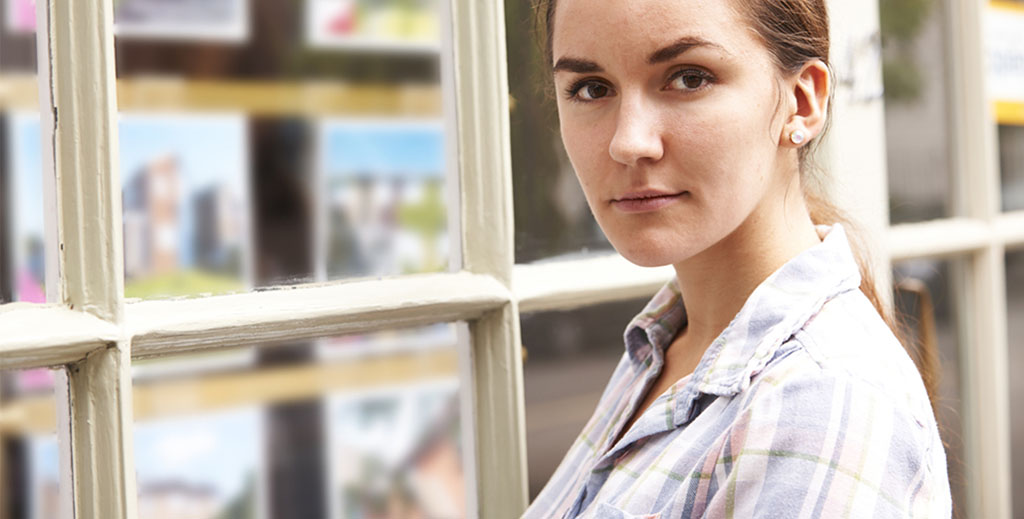 More than a third of landlords (39%) have witnessed increased tenant demand during the past three months – the highest figure since 2016.

After climbing by eight percentage points since the previous quarter, the increase continues a rising trend for demand from the low of 14% recorded in the second quarter of 2020, according to Paragon Bank.

The survey of more than 750 landlords, carried out by research consultancy BVA BDRC, also showed a dip of two percentage points in the number of landlords reporting a fall in tenant demand compared to the first quarter of the year.

Landlords who are unsure about current levels of tenant demand also saw a small decline, falling by three percentage points.

With the exception of central London, all regions have seen a year-on-year increase in landlords reporting a significant increase. Yorkshire and The Humber saw the biggest rise after 65% of landlords reported increased tenant demand.

This was closely followed by Wales and the South West where a rise was reported by 64% and 63% of landlords respectively.

Moray Hulme, Paragon Bank director of mortgage sales, says quarter two of 2020 was a time of real uncertainty and this was reflected in the record low levels of demand that landlords saw.

“Demand bounced back the following quarter and has been rising ever since,” says Hulme. “This highlights the resilience of the private rented sector and suggests that a growing number of people have turned to it at a time when the stability of a good quality home is ever important.”