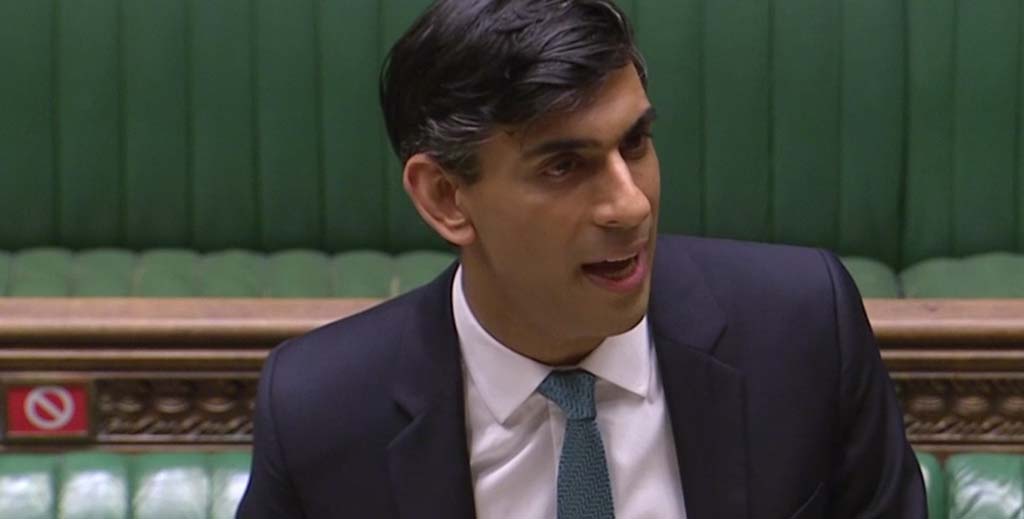 Most landlords would have to fork out an extra £6,800 in tax when selling up if the Chancellor hikes up the rate of capital gains tax (CGT) to bring it in line with income tax during his March 3rd budget.

Hamptons International says the average landlord who sold their buy-to-let property in England and Wales this year made a gross capital gain of £69,000, having owned it for nearly ten years.

In another tax hit, Rishi Sunak is expected to raise corporation tax from 19% to as much as 24%, which will mean it would no longer be worth incorporating properties for some landlords.

Record numbers made the switch last year after previous tax crackdowns have made it increasingly unprofitable to own a buy-to-let in their personal name; according to Hamptons International, about 229,000 buy-to-let businesses are now run using a company,

Under this new regime, buy-to-let owners who’ve moved their property into a company structure would see their corporation tax bill jump by more than a quarter, says Hamptons.

This means their annual net profit will fall from £4,129 to £3,874 – still outweighing a higher-rate taxpayer who owns their buy-to-let in their personal name who would earn a net profit of about £3,203.

Head of research Aneisha Beveridge (pictured) says: “Most landlords will still benefit from incorporating, but they’ll have to do their homework on the additional costs associated with setting up and owning a limited company buy-to-let portfolio.  It does mean however, that for low-rate taxpayers, it’s probably not worth it.”